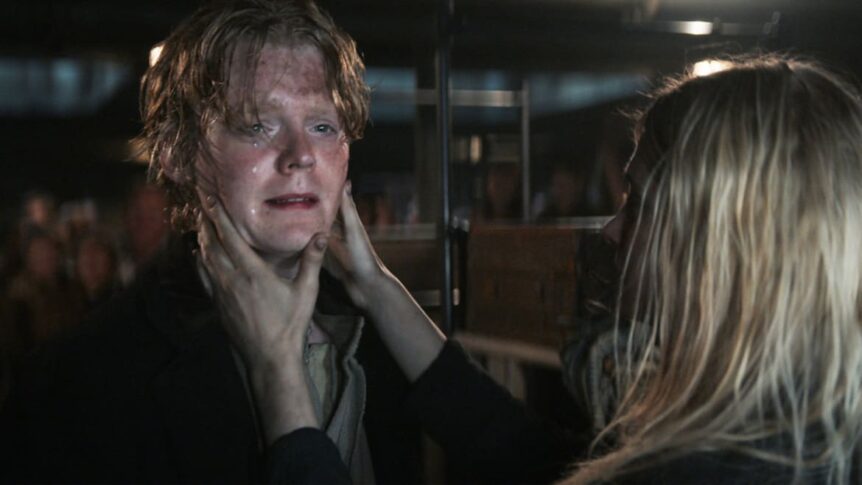 Dark was one of Netflix’s most original and exciting series, a time-travel puzzle-box epic about grief, loss, and regret. Show creators Jantje Friese and Baran bo Odar don’t stray from that triumph’s template with 1899, another head-spinning multi-character affair that piles mystery upon mystery to a bewildering degree.

Clarity is difficult to come by in the German duo’s latest eight-part effort, and that can sometimes be more vexing than exhilarating. Nonetheless, there remains much to savor about this period-piece whirligig, which spins around and around until it’s difficult to separate fact from fiction—if, that is, anything at all in this saga is actually real.

Perhaps the biggest shortcoming of 1899 (which premieres November 17) is that it seems intent on literally surpassing its predecessor’s darkness. There’s a difference between ominous opacity and indecipherable murkiness, and Friese and bo Odar’s series often succumbs to the latter. It so shrouds its suspenseful drama in pitch-black hues that it’s difficult to make anything out.