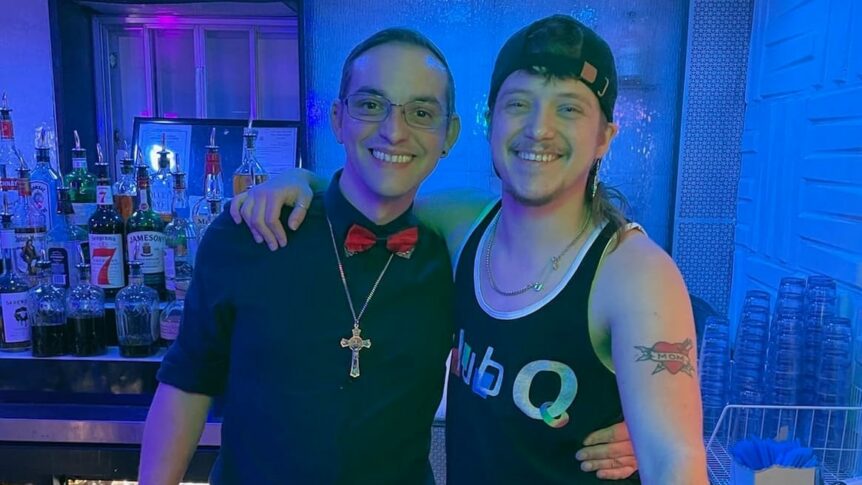 Although Colorado authorities on Sunday evening had yet to identify the victims of a mass shooting in an LGBTQ nightclub, friends and family of two bartenders reportedly killed by gunfire came forward to remember them and mourn their loss.

Daniel Davis Aston was identified as one of the victims at Colorado Springs’ Club Q by his mother. Aston, 28, was a transgender man. On Sunday—Transgender Day of Remembrance—Sabrina Aston told ABC News her son had been amazing and quick to make friends.

Leia-Jhene Seals, a drag performer who had been onstage Saturday night, recalled to The Gazette that Aston had been energetic and quick to offer help, adding, “He was always, ‘Do you need anything?’”