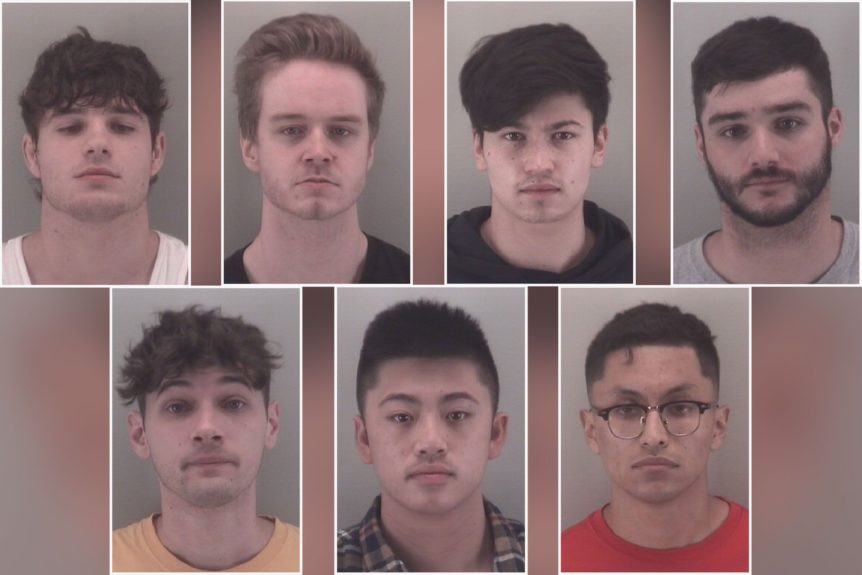 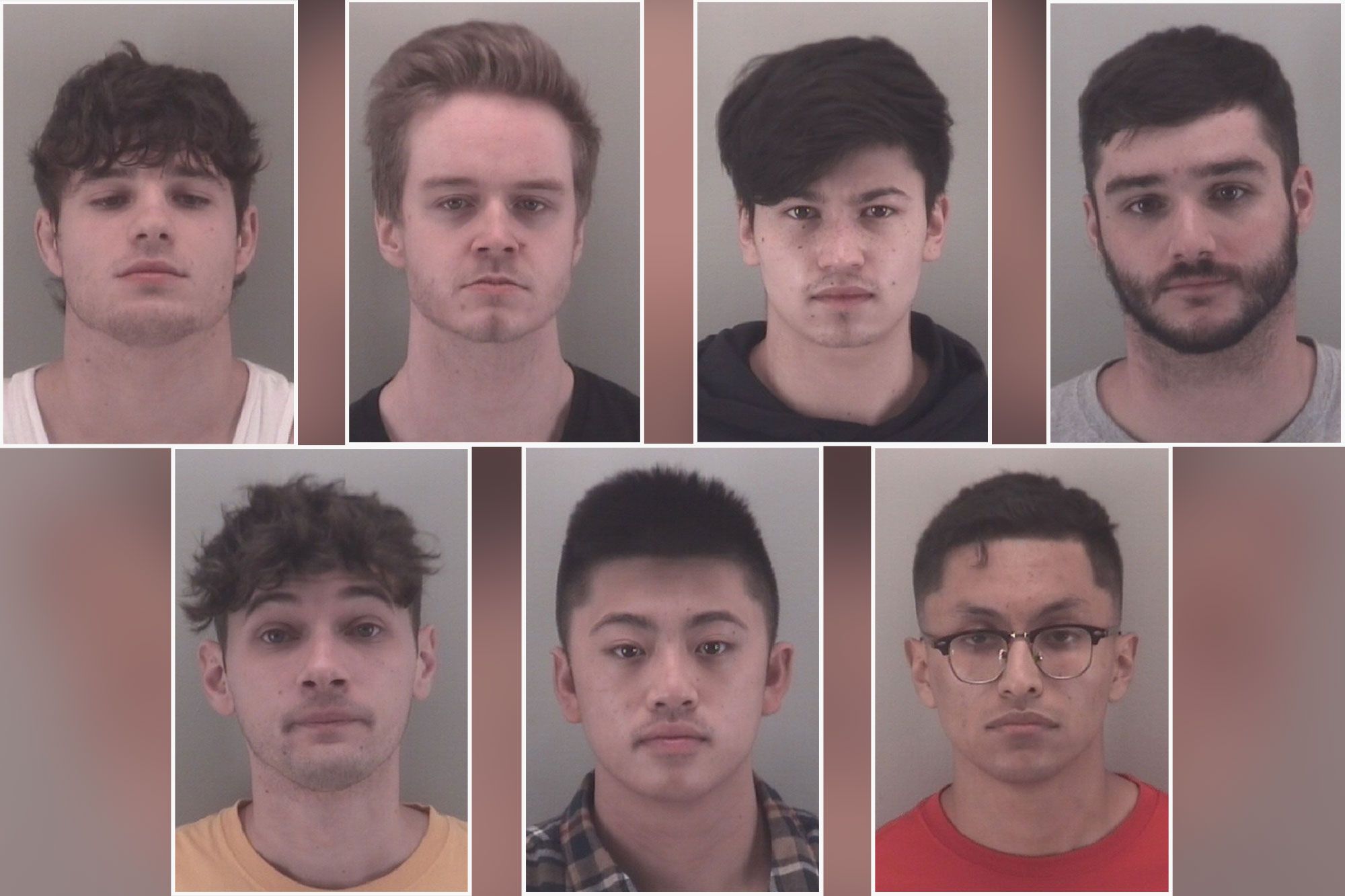 Five fraternity brothers were sentenced in the hazing death of a Bowling Green State University student.

“I do believe you and the court system does not want to have another case from a hazing death in your court room,” voiced Cori and Shari Foltz, the parents of Stone Foltz, who died in the hazing incident. “Please hold these individuals accountable.”

Authorities accused the five of forcing 20-year-old Stone Foltz to drink an entire bottle of liquor during a fraternity event on March 4 back in 2021. They later dropped him off at his apartment where he was found unresponsive by a roommate. He died three days later in the hospital due to severe alcohol poisoning. In the hearing, Judge Joel Kulhman slammed the boy’s actions. He asserted that their motivations were childlike and demanded reprimand.

“If the law had been enacted and the message had gotten out there, that hazing is now a felony, a serious felony that carries years in prison, these kids may not have held that big-little event that night,” said Rex Elliot, the families attorney.

Charges are still pending against three other fraternity members, while numerous counts of failure to comply with underage alcohol laws were dismissed. 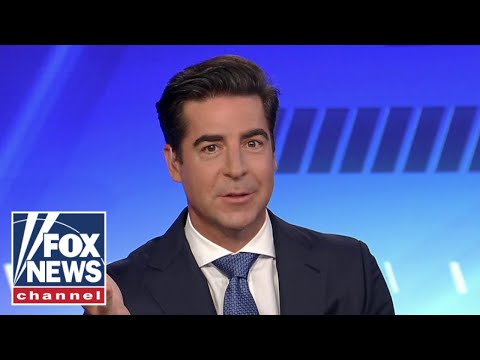