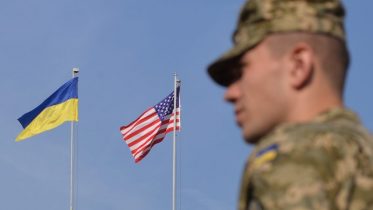 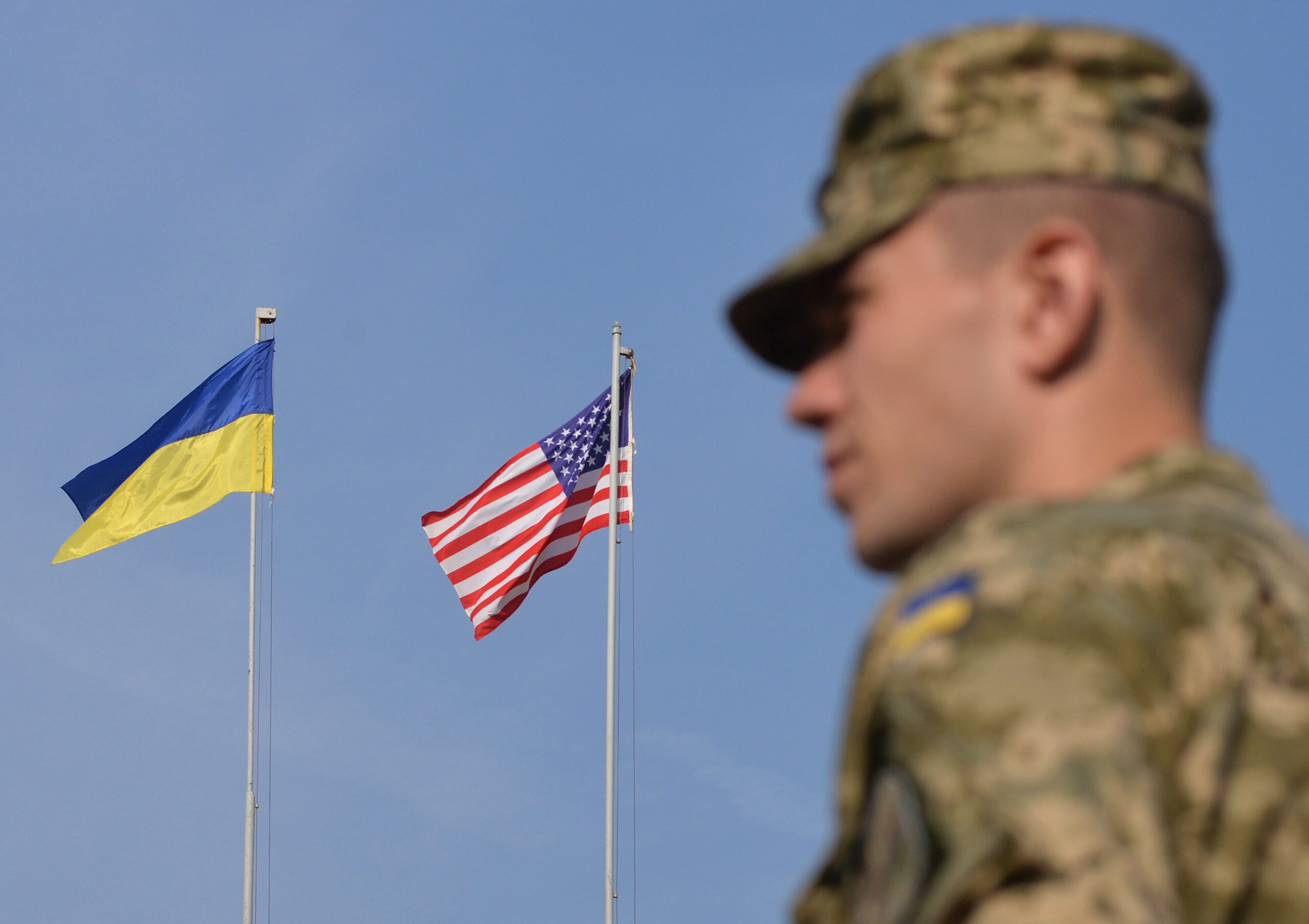 An Ukrainian serviceman stands in front of US and Ukrainian flags during a ceremony on September 15, 2014 near the western Ukrainian town of Yavoriv.  (YURKO DYACHYSHYN/AFP via Getty Images)

According to reports Monday, the Biden administration approved another aid package for Ukraine. The White House authorized sending military equipment worth more than $550 million overseas. This is the seventeenth aid package sent by the US to Ukraine since the start of the Russian invasion.

According to the Pentagon, the assistance will include 75,000 rounds of 155mm artillery ammunition. The aid is also set to contain an undisclosed number of ammunition for the High Mobility Artillery Rocket Systems, known as HIMARS. Prior to this new package, the US had sent 16 HIMARS rocket systems to Ukraine.

Thank you @POTUS for the new defense aid package for Ukraine. Critically important, powerful arms will save our soldiers' lives, speed up the liberation of our land from the Russian aggressor. I appreciate the strategic friendship between our nations. Together to victory! 🇺🇦🤝🇺🇸

National Security Council spokesman John Kirby elaborated more on what will be sent to Ukraine during a press conference.

“Today’s announcement is going to include more ammunition for the high mobility advanced rocket systems, otherwise known as HIMARS. I know you all are familiar with that,” explained Kirby. “As well as ammunition for the 155 millimeter artillery systems which have already been supplied to Ukraine and are in the field.”