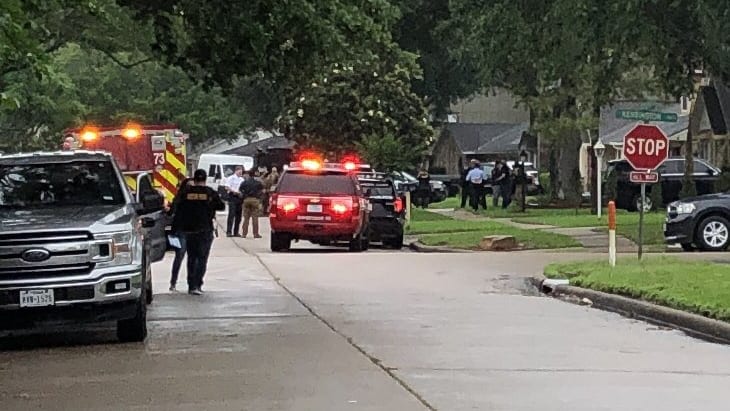 Police in Houston received a tip about a possible kidnapping case on Thursday night, but what they eventually found left them shocked.

After working through the night to verify the tip, police on Friday raided a two-story home on Chessington Drive, a quiet street in the southwest suburbs with manicured lawns and American flags hanging from beige homes.

“It was a big surprise when we got in the house and saw what we saw,” he said. “When [police] got inside the house, they realized this is actually going to turn into a human smuggling investigation.”

Just five of the people inside were women, and there were no children, he said. No one was tied up or in poor condition, but they said they hadn’t eaten in a while. Several were displaying COVID-19 symptoms, like fever and loss of smell and taste.

“They basically are in there, in their basic clothing, and all huddled together,” Edwards said. “That’s what we saw when we got in.”

Police believe the kidnapping tip came from a family member who feared they had a relative holed up in the home. Neighbors told investigators they hadn’t noticed anything unusual.

Houston is about 300 miles from the nearest border crossing. Edwards said their initial inquiries suggest that the men had entered the country for work. “It is definitely more of a smuggling thing and not a trafficking thing,” he said.

The home owner told local media that he had rented the house out to a male.