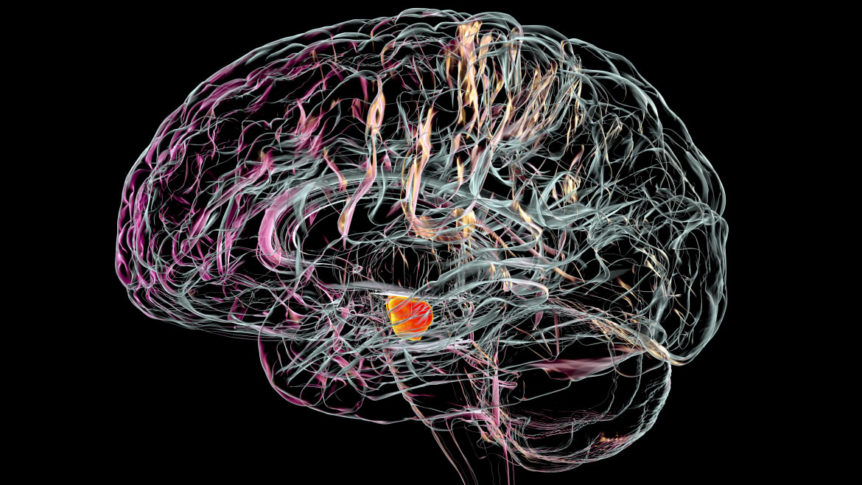 There are currently no FDA-approved means to prevent or cure Parkinson’s—a disease that afflicts more than 10 million adults worldwide, and is expected to rise to 1.2 million by 2030. Patients usually start to show symptoms around age 50, and are prescribed the drug L-Dopa to alleviate some symptoms like tremors or involuntary body movements. Unfortunately it doesn’t slow down or stop the progression of Parkinson’s.

We may soon have a better form of treatment on the way. In a study published Wednesday in the journal Science Translational Medicine, researchers at San Francisco-based Denali Therapeutics developed a drug called DNL201 that targets LRRK2, a protein that is commonly mutated in Parkison’s and ends up killing brain cells. DNL201 stamped out the rogue protein’s presence in lab mice suffering from Parkinson’s, and was also shown to be safe in a Phase 1 clinical trial in 150 people (which included both healthy individuals as well as those with Parkinson’s). Should future clinical trials prove successful as well, this new drug could be a powerful new intervention against a growing health crisis.

Parkinson’s arises due to the destruction of neurons that produce dopamine, best known as the “feel-good” chemical that’s associated with pleasure and reward but is also crucial for motor function. Scientists estimate that 85 percent or more of all cases are caused by complex interactions between environmental and common genetic risk factors. 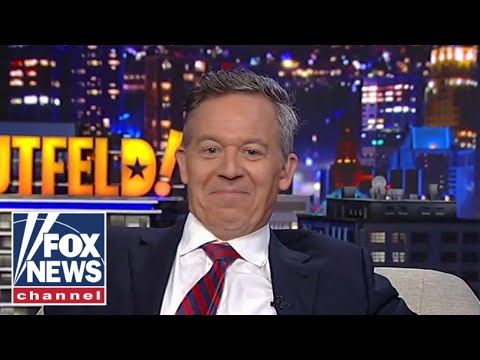 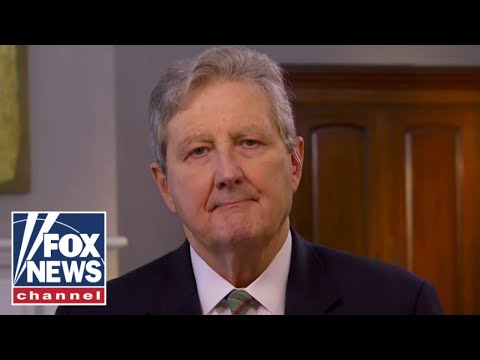 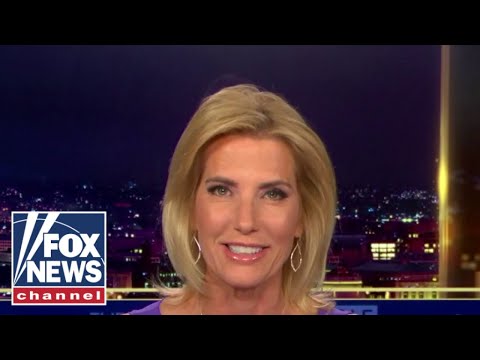 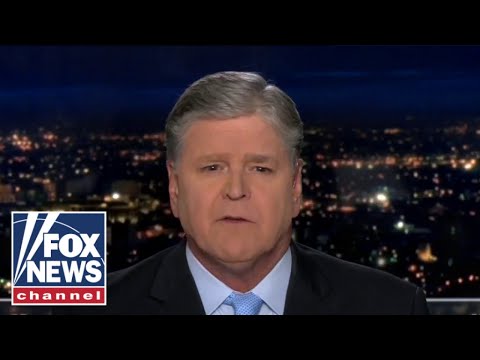 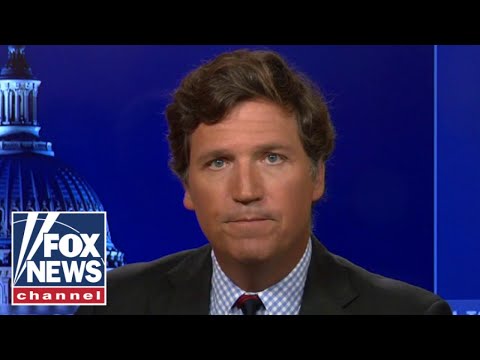 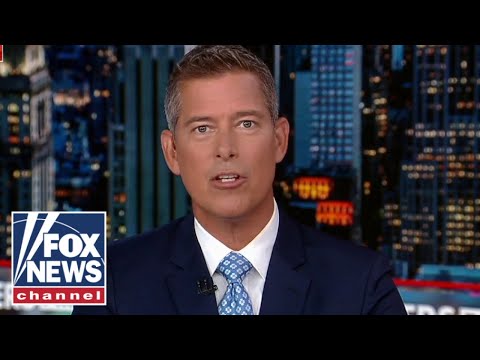