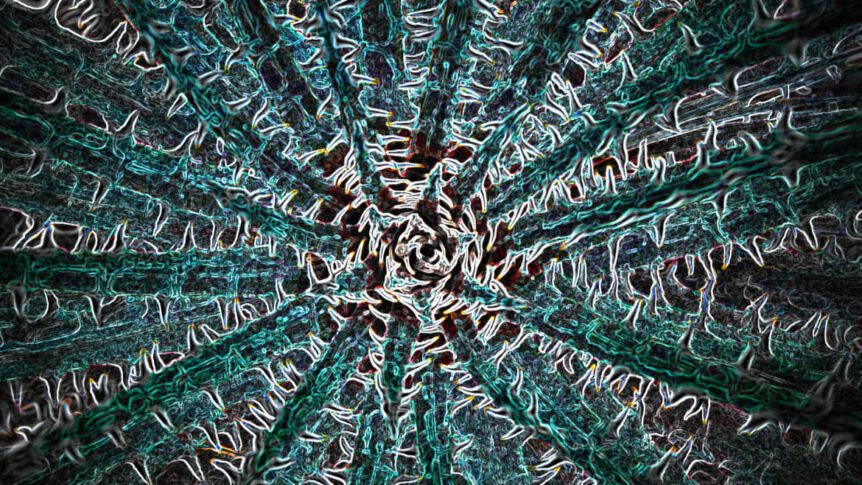 A London biotech startup announced Wednesday that it had found success in treating major depressive disorder with intravenous DMT in a clinical trial. Though follow-up trials will be necessary to further prove out the drug’s efficacy, the findings add further fuel to the push to expand access to psychedelics as a form of treatment for depression and a host of other mental health disorders.

DMT, the acronym for N,N-Dimethyltryptamine, is best known as a psychedelic drug that elicits a very rapid, very intense, and relatively short duration of hallucinogenic effects (roughly 20 to 60 minutes). It is well known as the active ingredient in ayahuasca. In most parts of the world including the U.S., DMT is a controlled substance.

Small Pharma, the company behind the trial, said its new phase 2a clinical trial was the first placebo-controlled study to assess the efficacy treating depression with SPL026, an intravenous version of DMT the company had developed. 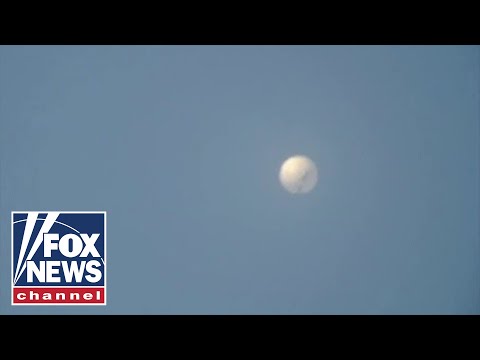 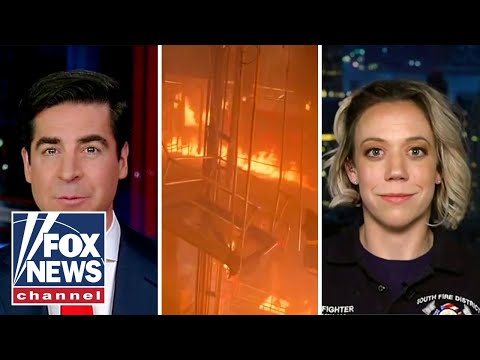 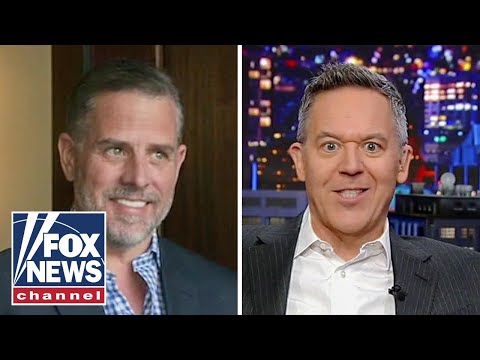 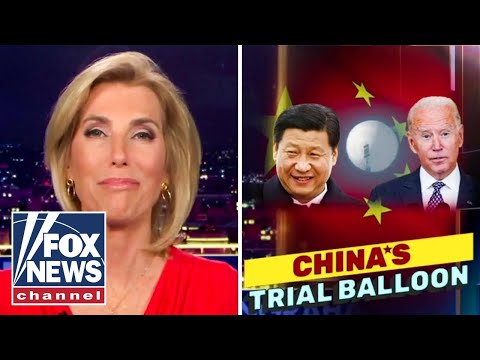 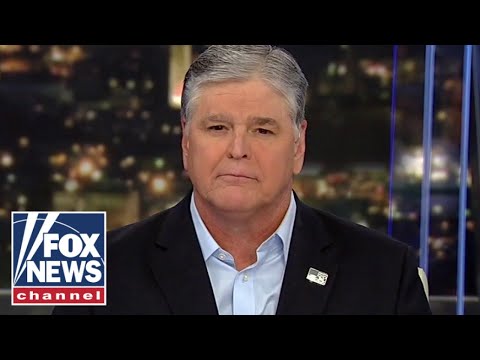 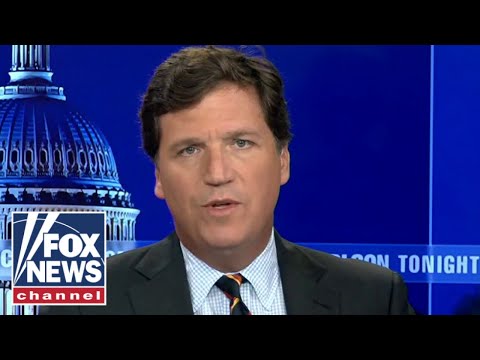 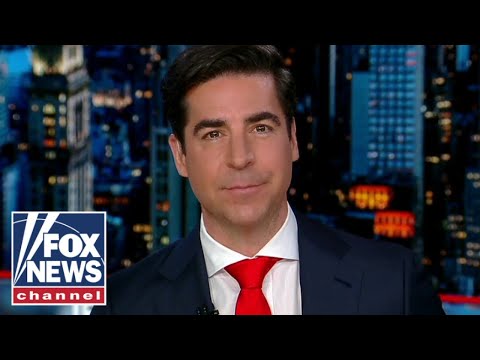 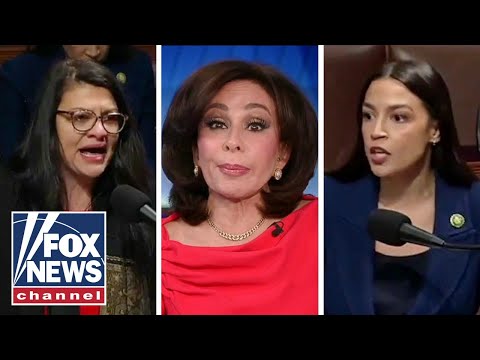 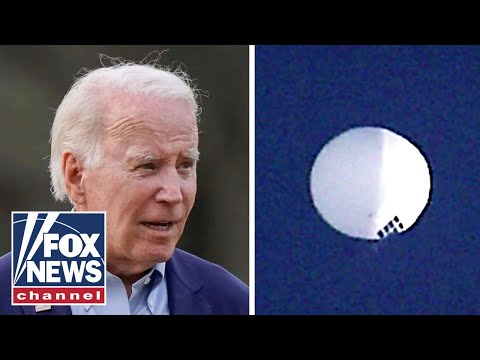 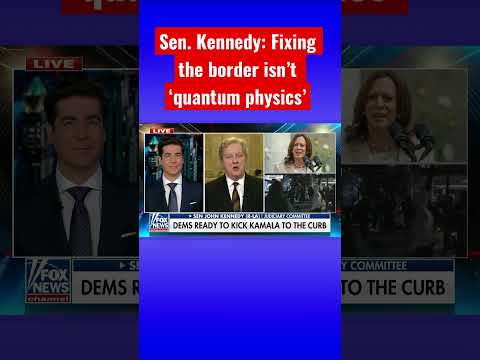 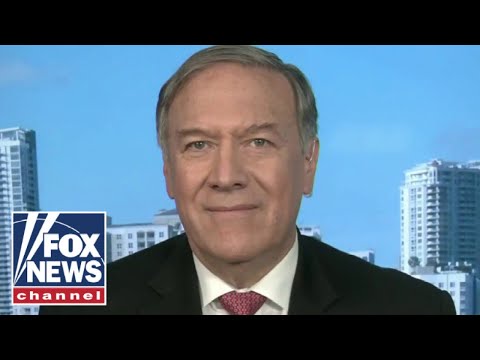 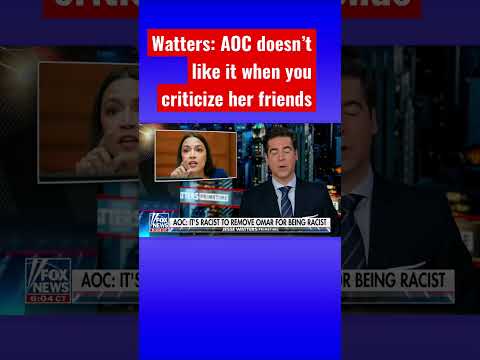