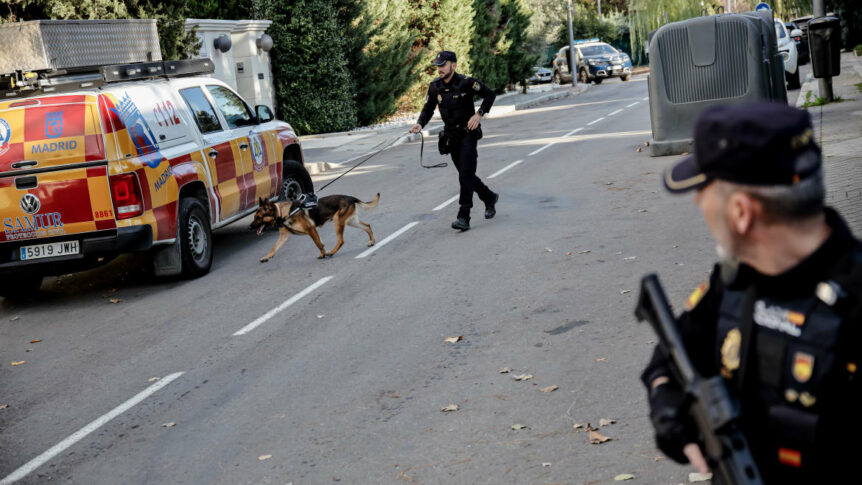 Spanish authorities have reportedly nabbed a suspect behind a spate of letter bombs sent to targets including the Ukrainian ambassador and Spanish prime minister: a 74-year-old man described by law enforcement sources as “lonely” and “strange.”

The news, reported by local outlets El Pais, ABC, and La Sexta, comes more than a month after the mysterious packages sparked a wave of panic in Europe as all those supporting Ukraine appeared to find themselves under threat. In addition to a Ukrainian embassy staffer being injured when one such device exploded in Madrid, an air base handling aid flights to Ukraine was also targeted, along with a factory producing grenade launchers for use by Ukraine’s armed forces.

Spanish Prime Minister Pedro Sánchez Pérez-Castejón was also the would-be recipient of one explosive package, but authorities intercepted it before it actually reached him.