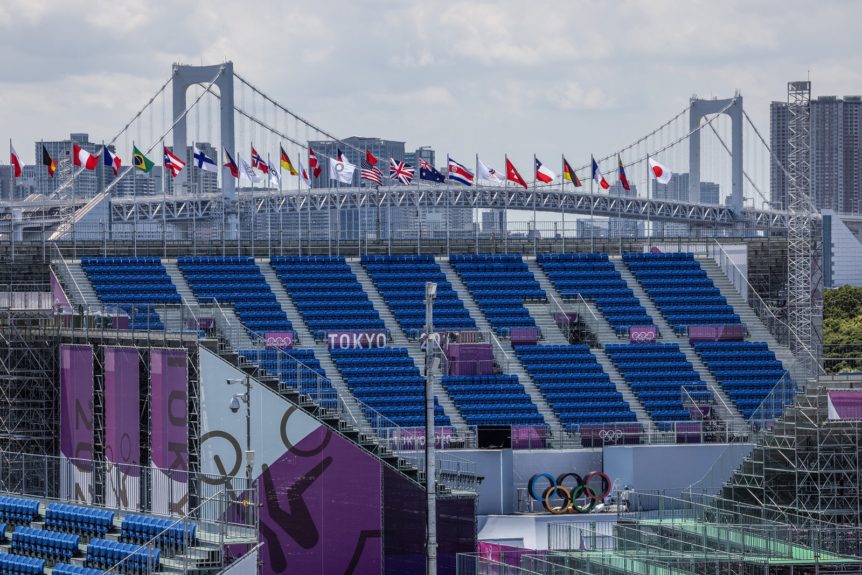 The opening ceremony for the 2020 Summer Olympics, in Tokyo, is scheduled for Friday. With COVID-19 cases spiking worldwide and Japan under a state of emergency, many wonder whether the Olympics should be cancelled. Angela Ruggiero competed in four Olympic Games as a member of the U.S. women’s hockey team, winning a gold medal at the 1998 Winter Olympics, in Nagano. Ruggiero has since served on the International Olympic Committee and the U.S. Olympic Committee, and helped to organize Los Angeles’s successful bid to host the 2028 Summer Games. She joins the New Yorker staff writer Louisa Thomas to discuss the challenges in Tokyo and what these Games could mean for the future of the Olympics.