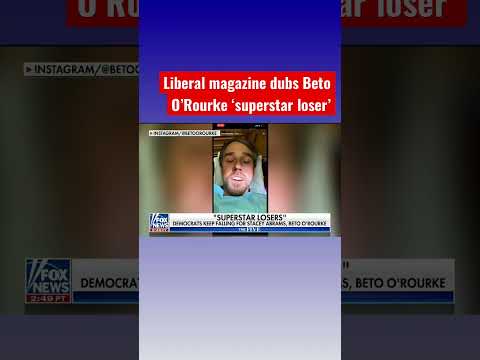 ‘The Five’ reacts to the Atlantic Magazine calling out ‘superstar losers’ Stacey Abrams and Beto O’Rourke ahead of the midterms on ‘The Five.’ #FoxNews #thefive