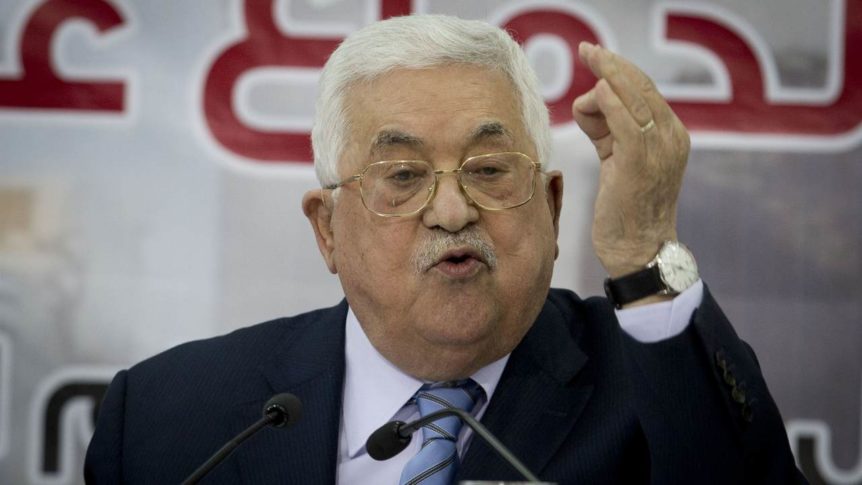 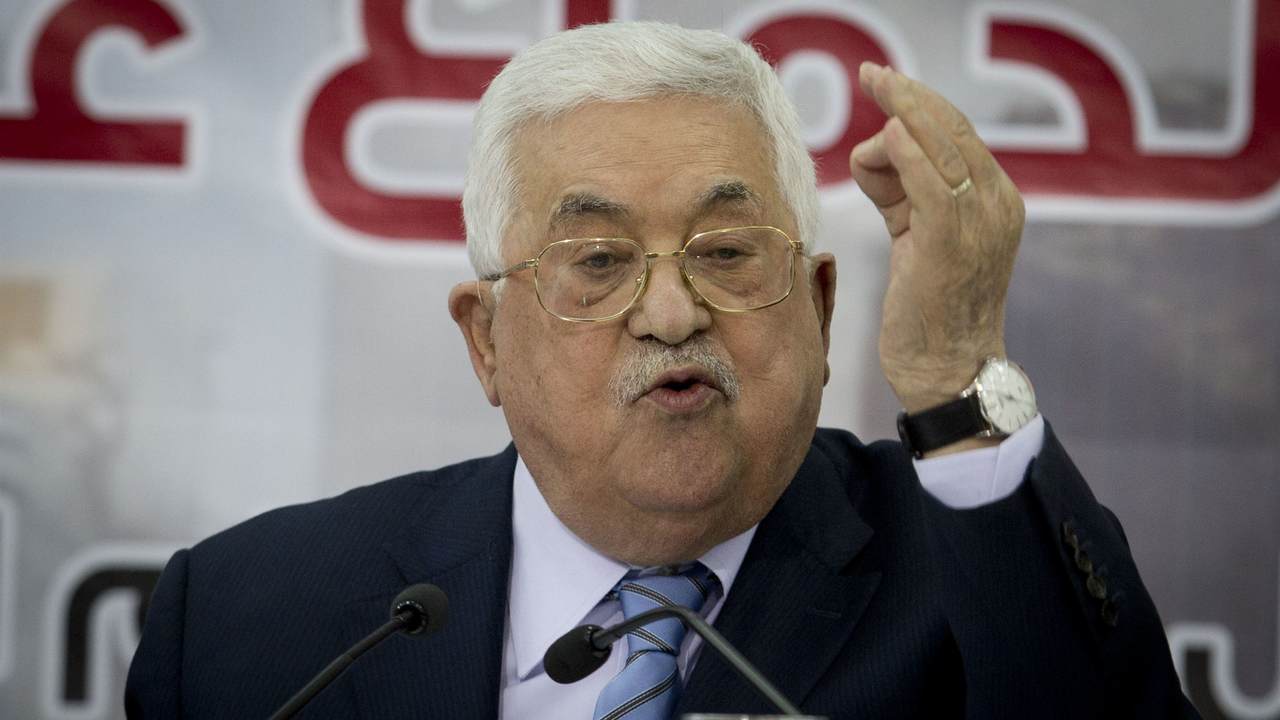 Let us assume that the State of Israel is gone, not in some bloody fashion as reflected in the Hamas charter—”Israel will …continue to exist until Islam will obliterate it.” Instead, just assume Israel is no longer there—-no occupation, no evictions, no hassles at the Temple Mount, no Israeli arrests, no wall, etc. This would surely be a Palestinian paradise, what the Palestinians have longed for seemingly forever.

Now let’s go one step further, asking what that paradise would probably look like, how it would operate. Self-governance would no doubt bring the Palestinian people empowerment and an end to strife. There should, of course, be elections, although Palestinian Authority (PA) President Abbas, who assumed the role of president in 2005, has deferred elections since 2006 when he lost to Hamas. Since that election, which ended with violent combat between Hamas and the PA, Hamas has been the governing authority in the Gaza strip. No doubt, however, with Israel completely out of the picture these two competing factions—one relatively secular and one religious– would find an amicable way for smooth governance.

Accordingly, elections would soon take place, although perhaps more like the recent election of Bashar Assad as Syrian president or the more recent Iranian election. How about the ways in which a Palestinian government would operate? One poll found that 81 percent of West Bank Palestinians believed the PA is corrupt. In 2018 Transparency International reported that 62 percent of polled Palestinians believed that corruption had increased in the past year. Corruption is also manifested in beatings, arrests, and killings. However, freed of the Israeli yoke, one would expect a cleanliness and accountability to prevail in the new paradise.

Most Middle East states are top-down societies. While neither the PA nor Hamas have tolerated dissent, as most recently evidenced by the horrific June 24 arrest and brutal murder of Nizar Banat, an outspoken critic of President Abbas, there is no doubt that in the Palestinian paradise there would be ample room for diverse political opinions, equal rights for homosexuals, and protection for Christians (although some years ago there was a wave of church burnings in the West Bank). And in family relations, domestic violence and honor killings (58 women killed in last two years) would surely quickly fade now that Israel is gone.

Without Israel many cultural paradigms would have to change. As a fifth grade Palestinian textbook correctly notes, “Heroes have an important position in every nation…” It continues: “We are proud of them…name our children after them, and name streets, squares, and prominent cultural sites… every one of us wishes to be like them… Who among us has forgotten… Dalal Mughrabi [who led the murder of 37 Israelis, 12 of whom were children,] Yasser Arafat, and others…. These heroes are… the best of the best…. Bravo to the heroes, and scorn to the cowards!” Absent Israel, however, new heroes would obviously need to evolve—Palestinian poets, historians, or perhaps athletes.

And without Israel, foreign policy should be pretty simple. A Palestinian state would surely have no problems with its neighbors, although some fence-mending may be necessary since Egypt has often closed its border with Gaza. But this undoubtedly will be smoothed because it is inter-Arab discussion, which almost always leads to amicable solutions. And with no Israel, relations with Lebanon should be easy, although it is possible that a Sunni Palestine might have some issues with Hizbollah Shi’ites.

To the west is Jordan, a much more problematic situation, where more than half the population is Palestinian. Further, it was King Hussein who annexed land populated by Palestinians in 1950 and later, with guns ablaze, kicked Yassir Arafat and the PLO out of Jordan in what the Palestinians call Black September, 1971. With an independent Palestinian state on the east side of the Jordan River, citizens can peer to the west and see more of their brethren there. It is likely that the question “Why are we not one country?” will arise. Given historical animosities (‘just as the Zionists stole our land, so did the Jordanian monarchy’), this could prove to be a very dicey situation. Indeed, perhaps there would be no need to change the character of national heroes after all.

These speculations merit serious thought by both the Biden administration and global leaders. Perhaps that paradise will not be so glowing after all. Perhaps more should be expected of the Palestinians before they can achieve a proper paradise.

Donald L. Losman, PhD, is a retired professor who has taught Middle East studies for 43 years and has authored over seventy academic journal articles and a similar number of op-ed essays. His email is Losmand@gmail.com