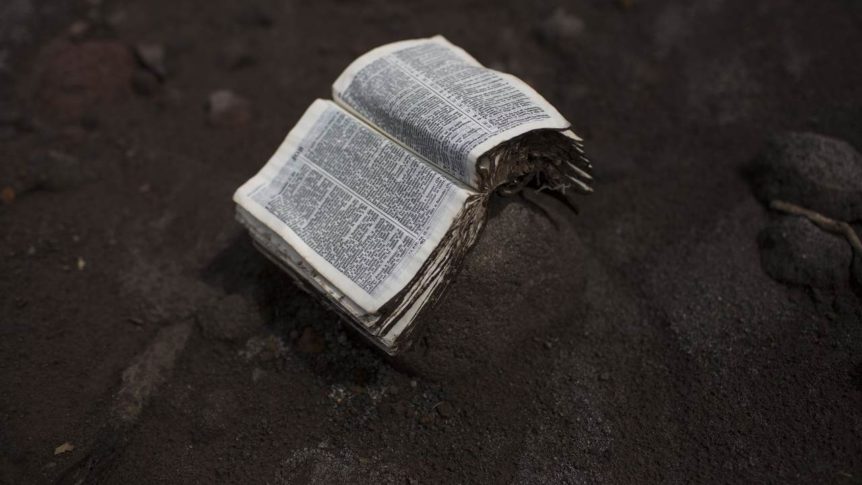 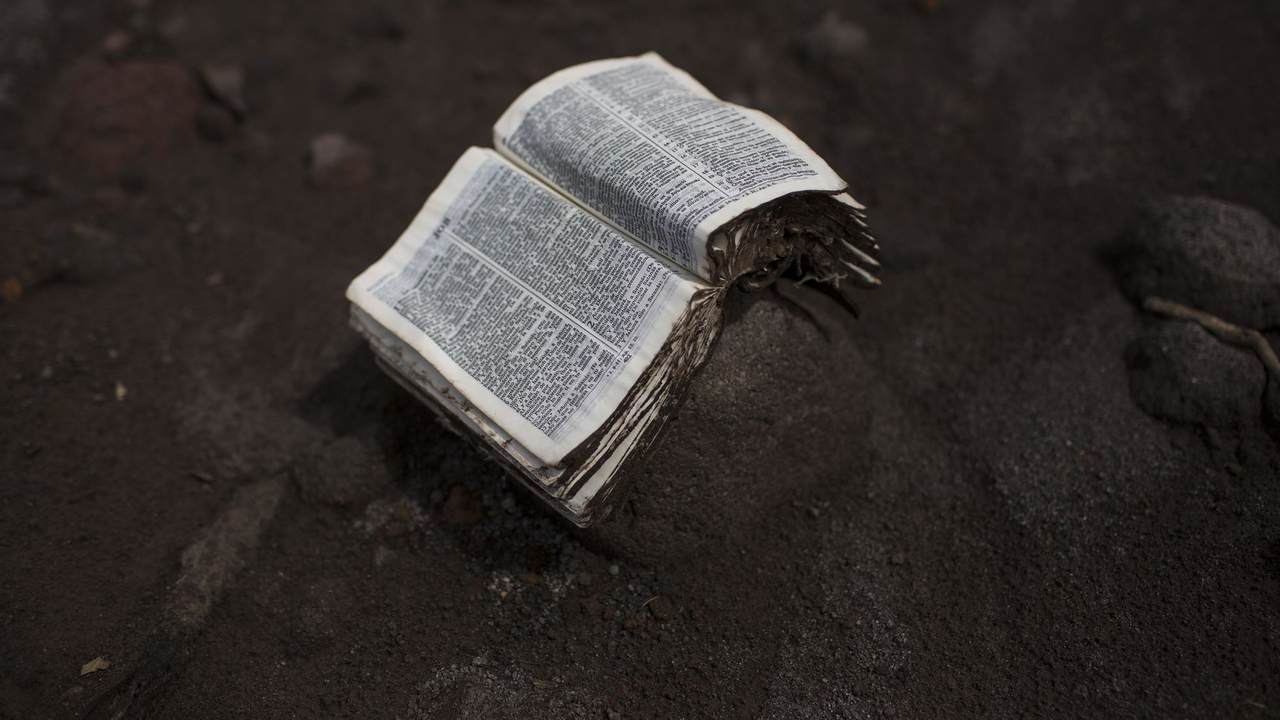 Today we discuss a first-century Jewish rabbi who saved the apostles from death sentences because they were attracting growing numbers of Jewish followers. Raise your hand if you have ever heard the name, Gamaliel. I see very few, so let’s learn how the Lord used this rabbi at two critical times in early church history.

The dramatic verses we study are from Acts 5:12-42 and condensed below.

Teaching in the name of Jesus, His apostles “performed many signs and wonders among the people.” Subsequently, “more men and women believed in the Lord and were added to their number.” Peter especially was blessed with the miraculous gift of healing:

“People brought the sick into the streets and laid them on beds and mats so that at least Peter’s shadow might fall on some of them as he passed by. Crowds gathered also from the towns around Jerusalem, bringing their sick and those tormented by impure spirits, and all of them were healed” (Acts 5:15-16).

When the Sanhedrin (Jewish supreme court) next convened, they sent for the jailed apostles, but “the officers did not find them there.” Then Sanhedrin members heard, “the men you put in jail are standing in the temple courts teaching the people.” Promptly, they issued orders to retrieve those disobedient apostles.

Standing before the court, the apostles were scolded by the high priest who said:

“‘We gave you strict orders not to teach in this name [Jesus]. Yet you have filled Jerusalem with your teaching and are determined to make us guilty of this man’s blood’” (Acts 5:28).

That accusation provided an opportunity for Peter and the apostles to speak their minds in what could be called “the apostle’s mission statement”:

“‘We must obey God rather than human beings! The God of our ancestors raised Jesus from the dead—whom you killed by hanging him on a cross. God exalted him to his own right hand as Prince and Savior that he might bring Israel to repentance and forgive their sins. We are witnesses of these things, and so is the Holy Spirit, whom God has given to those who obey him’” (Acts 5: 29-32).

After hearing their defiant defense, the Sanhedrin were “furious and wanted to put them to death.” Now is the pivotal moment when our hero Gamaliel appears for the first time.

Among the Sanhedrin, Gamaliel was a Pharisee who, at the time, was the most famous and esteemed teacher of the Law. (Old Testament and other ancient Hebrew writings.) Knowing the apostles’ death sentences were imminent, Gamaliel stood up and “ordered that the men be put outside for a little while” so he could privately address the court.

If not for Gamaliel’s intervention, influential Gospels and books of the New Testament such as Matthew, John, First and Second Peter — inspired by God but authored by these men — would not have been written.

And what did Gamaliel say that convinced the Sanhedrin to spare the lives of the apostles? He spoke a warning based on court history:

“‘Men of Israel, consider carefully what you intend to do to these men.’ ” Then he mentions two names familiar to the court, both of whom had hordes of followers. “Theudas” who was “claiming to be somebody” and “Judas the Galilean,” who “led a band of people in revolt.” Two different cases, but after the court ordered them killed, their followers “were dispersed” (Acts 5:35-37).

Upon reminding the Sanhedrin how they dealt with past trouble making leaders, Gamaliel boldly proclaims the verses that make him memorable:

“‘Therefore, in the present case I advise you: Leave these men alone! Let them go! For if their purpose or activity is of human origin, it will fail. But if it is from God, you will not be able to stop these men; you will only find yourselves fighting against God’” (Acts 5: 38-39).

Given Gamaliel’s stature, his arguments persuaded the Sanhedrin to bring the apostles back into court, where they were flogged instead of killed. But the Sanhedrin issued a stern order “not to speak in the name of Jesus, and let them go” (Acts 5:40). But of course, the apostles ignored the order:

“They left rejoicing because they had been counted worthy of suffering disgrace for the Name. Day after day, in the temple courts and from house to house, they never stopped teaching and proclaiming the good news that Jesus is the Messiah” (Acts 5:41-42).

And that, my friends, is why the apostles are The Apostles! Don’t you love how Gamaliel used his intellectual power warning about “fighting against God”? But wait, there’s more. When Gamaliel was the greatest Pharisee and teacher, his student was a young Pharisee named Saul of Tarsus.

Later in Acts, when Saul (then Paul) needed to convince Jews in Jerusalem that he was no longer going to persecute them for believing in Jesus, Paul played the prestigious “Gamaliel was my teacher” card, saying:

“‘I am a Jew, born in Tarsus of Cilicia, but brought up in this city. I studied under Gamaliel and was thoroughly trained in the law of our ancestors. I was just as zealous for God as any of you are today. I persecuted the followers of this Way to their death, arresting both men and women and throwing them into prison, as the high priest and all the Council can themselves testify’”(Acts 22:3-5). (Note last week in Vol. 57, Saul’s role in killing Stephen, the first martyr for the church, then called the “Way.”)

During his extensive travels, Paul’s credibility as Gamaliel’s student enabled Paul to speak in synagogues preaching how Jesus had fulfilled the Law. Ultimately, Paul surpassed Gamaliel as one of the greatest religious leaders of all time.

Now you know how the Lord used Rabbi Gamaliel to further His kingdom. And, He will use YOU if you open your heart, mind, and soul to Him.  Amen!