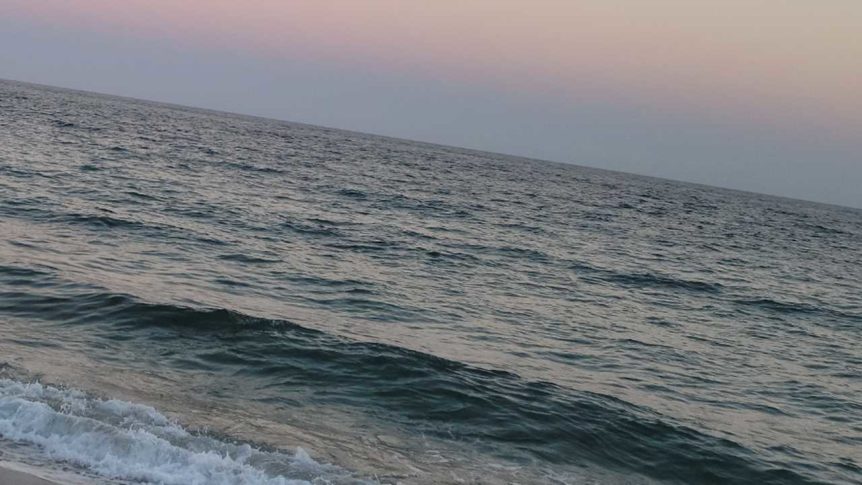 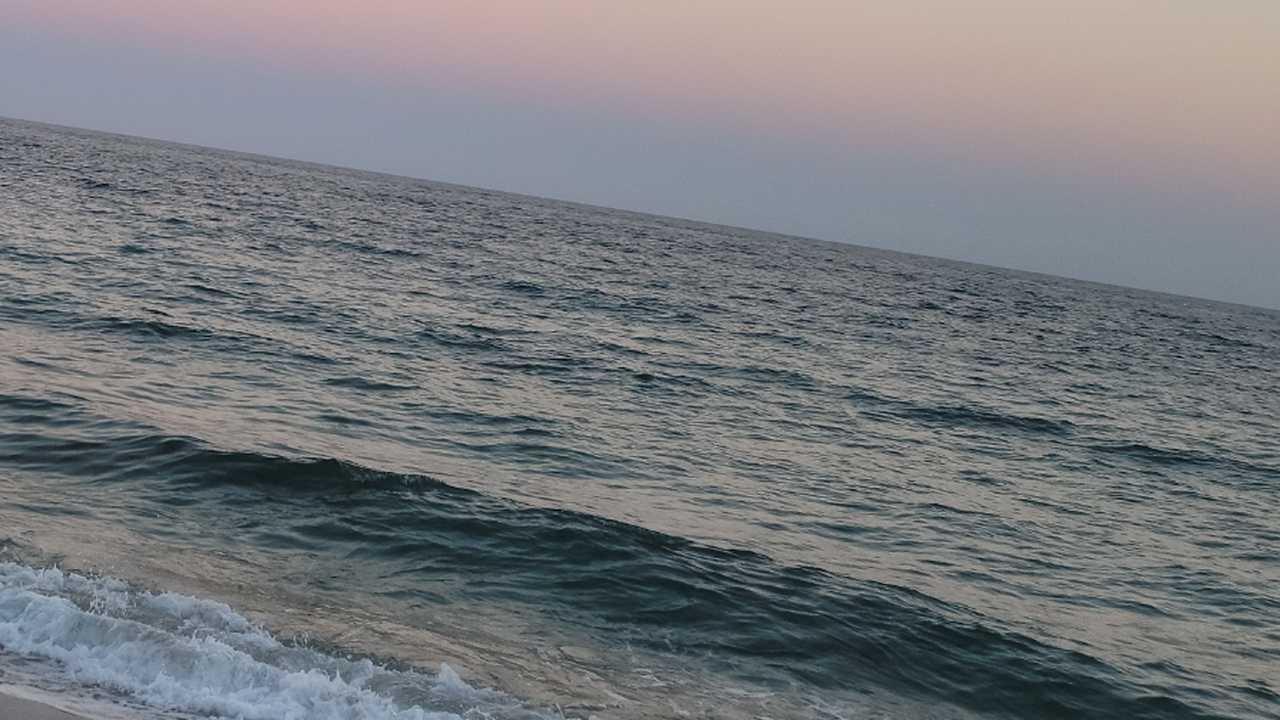 Thanks for joining our two-part study about what the Old Testament says about water. Then, next week we will examine the New Testament.

The Hebrew Bible records the essential role of water in the physical and spiritual realm, millennia before Christ’s teaching. Then, at dramatically pivotal junctures, God utilized water to achieve His desired outcome.

The Bible first mentions the word “water” in the second sentence of Genesis:

“Now the earth was formless and empty, darkness was over the surface of the deep, and the Spirit of God was hovering over the waters” (Genesis 1:2).

Water is a prominent element in God’s creation plan: He “made the vault and separated the water under the vault from the water above it”  and “God called the vault ‘sky’ ” (Genesis 1: 6-8).

Next, the Creator arranged the earth’s foundational infrastructure as only HE could:

“And God said, ‘Let the water under the sky be gathered to one place, and let dry ground appear.’ And it was so. God called the dry ground ‘land,’ and the gathered waters he called ‘seas’ ” (Genesis 1: 9-10).

Here is how God’s creation of water translates into scientific facts:

According to the USGS (United States Geographical Survey), “About 71 percent of the Earth’s surface is water-covered, and the oceans hold about 96.5 percent of all Earth’s water.”

Then consider these amazing facts about how much water is within us. (Click “overview” to see the data in both these USGS links): The human adult body is “60 percent water.” Our “brain and heart are composed of 73 percent water, and the lungs are about 83 percent water. The skin contains 64 percent water, muscles and kidneys are 79 percent, and even the bones are watery: 31 percent.”

It is astonishing to consider that humans and the planet we inhabit are predominately comprised of the substance that God created on the “second day.”

These verses illustrate how God unleashed the power of water, creating a flood to cleanse the earth of its evil inhabitants. Meanwhile, God used that same water to save Noah, his family, and the animals after Noah was obedient to God.

“The waters flooded the earth for a hundred and fifty days. But God remembered Noah and all the wild animals and the livestock that were with him in the ark, and he sent a wind over the earth, and the waters receded” (Genesis 7:24 – 8:1).

In Exodus, God employed water to help the Israelites escape from Egyptian bondage:

“LORD drove the sea back with a strong east wind and turned it into dry land. The waters were divided, and the Israelites went through the sea on dry ground, with a wall of water on their right and on their left” (Exodus 14:21-22).

Then, God’s power over water was weaponized against Pharaoh’s army as they pursued the Israelites:

“The water flowed back and covered the chariots and horsemen—the entire army of Pharaoh that had followed the Israelites into the sea. Not one of them survived” (Exodus 14: 27-31).

Later, God, through Moses, provided water to save His Israelite people in the desert:

“Then Moses raised his arm and struck the rock twice with his staff. Water gushed out, and the community and their livestock drank” (Numbers 20:11).

Now we read about water as a spiritual cleanser in the Hebrew Bible, that believers in Christ think foreshadows Jesus:

The Lord declares: “ ‘I will sprinkle clean water on you, and you will be clean; I will cleanse you from all your impurities and from all your idols. I will give you a new heart and put a new spirit in you’ ” (Ezekiel 36:25-27).

“‘Behold, God is my salvation; I will trust, and will not be afraid; for the LORD GOD is my strength and my song, and he has become my salvation.’ With joy you will draw water from the wells of salvation” (Isaiah 12:2-3).

This next water-related cleansing verse is in Zachariah and “happens” to follow a Messianic prophecy about mourning “the one they have pierced”:

“On that day a fountain will be opened to the house of David and the inhabitants of Jerusalem, to cleanse them from sin and impurity” (Zachariah 13:1).

What follows is another verse with water as a spiritual thirst quencher for those with faith in the Lord. Could this passage be another Messianic foreshadowing?:

“Come, all you who are thirsty, come to the waters; and you who have no money, come, buy and eat! Come, buy wine and milk without money and without cost” (Isaiah 55:1).

Next, we review verses that refer to God as “living water.”

“ ‘O Lord, the hope of Israel, all who forsake you shall be put to shame; those who turn away from you shall be written in the earth, for they have forsaken the Lord, the fountain of living water’” (Jeremiah 17:13).

Zechariah prophesizes about when “the Lord my God will come”:

“‘On that day living water will flow out from Jerusalem, half of it east to the Dead Sea and half of it west to the Mediterranean Sea, in summer and in winter’ ” (Zechariah 14:8).

Having been born and raised Jewish, I can attest that, generally speaking, those who practice Judaism do not read the New Testament. Therefore, they miss how the New fulfills the Old Testament. Water is only one example. Jesus teaches:

“Whoever believes in me, as Scripture has said, ‘rivers of living water will flow from within them’” (John 7:37-39).

Given that water is a crucial element for sustaining life, then Jesus’s connection to water must be construed as part of God’s great and eternal plan of creation.

I hope you have enjoyed this study and will tune in next week when we dive deeper into the relationship between water and Jesus.