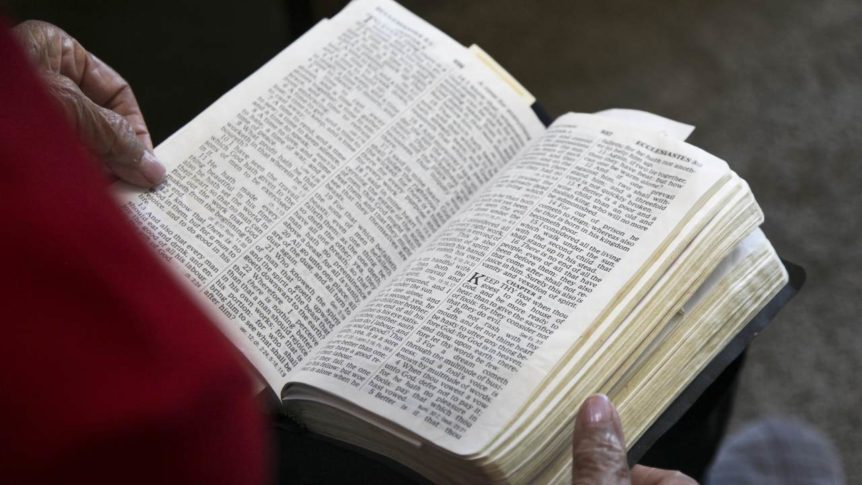 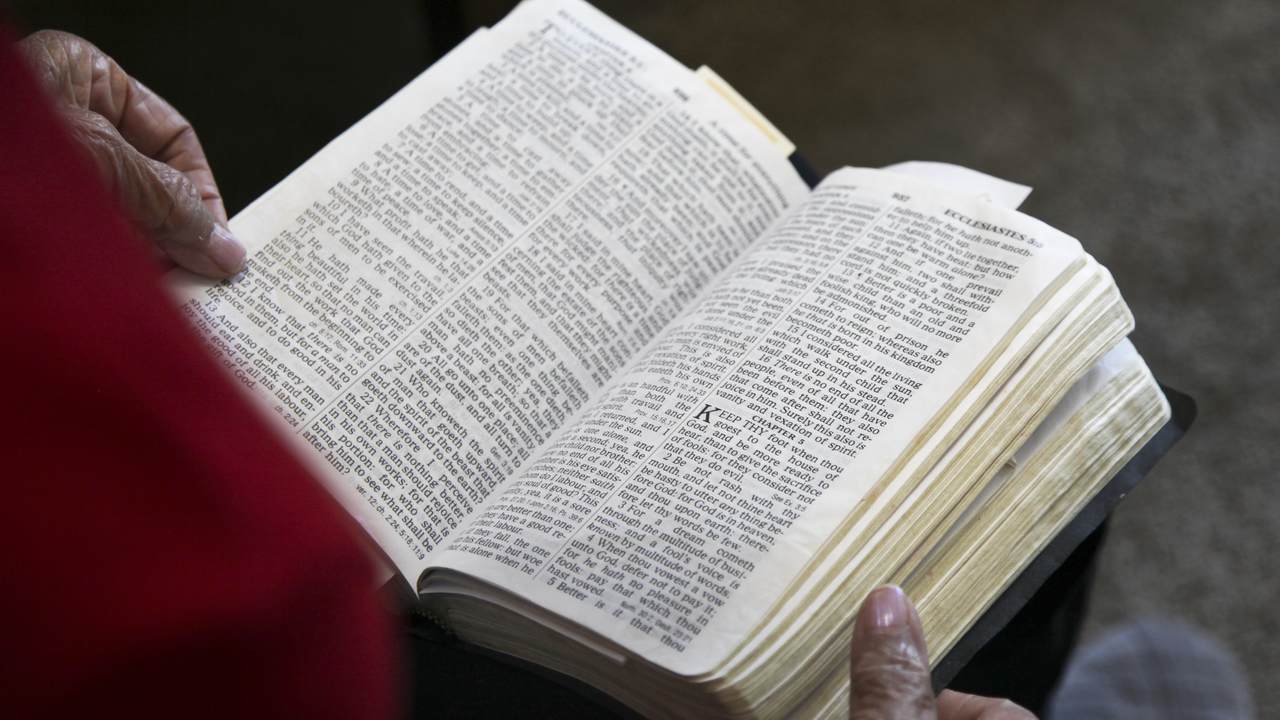 Thanks for joining us today as we study common sayings that originated from the Bible unbeknownst to most people. But the good news is that reading the Bible is trending upward according to the American Bible Society’s 11th annual “State of the Bible.”

The Society reports that “millions more Americans turned to the Bible in the past year than in previous years.” Perhaps it was pandemic related when “one in four U.S. adults report a more frequent Bible reading habit than did last year.”

Maybe that “habit” will continue considering the Bible is still the world’s all-time best-selling book with 5 billion copies sold. A distant second is “Quotations from Chairman Mao Tse-Tung,” at 1.1 billion copies, followed by the Quran with 800 million.

That completes the Bible news and trivia portion of this study. Now let’s turn our attention to sayings rooted in Scripture.

Three weeks ago, in Vol. 64, we thoroughly examined the biblical origin of the “good Samaritan.” However, today, we only skim the surface of many more since this is a “quick” Bible study. But a link to the original verse encourages you to dive deeper into the context of each phrase.

We start with the Old Testament or Hebrew Bible — the name preferred by those of my heritage.

“Handwriting on the wall” foreshadows an adverse event in the making. Verse: “Suddenly the fingers of a human hand appeared and wrote on the plaster of the wall, near the lampstand in the royal palace. The king watched the hand as it wrote” (Daniel 5:5).

“Drop in the bucket” describes something small or insignificant compared to the enormity of the matter or unfinished task at hand. Verse: “Surely the nations are like a drop in a bucket; they are regarded as dust on the scales; he weighs the islands as though they were fine dust” (Isaiah 40:15).

“My brother’s keeper” means not taking responsibility for anybody but yourself. Verse: “Then the LORD said to Cain, ‘Where is your brother Abel?’ ‘I don’t know,’ he replied. ‘Am I my brother’s keeper?’ ” (Genesis 4:9).  The answer was considered a snarky retort since God knew that Cain had murdered Abel.

“How the mighty have fallen!” David laments the death of Jonathan, but today the phrase is used to describe the downfall of a person or group that was once rich and powerful. Verse: “How the mighty have fallen! The weapons of war have perished!” (2 Samuel 1:25-27).  If you want to feel David’s pain in full, read the link’s two short poetic verses.

“A man after my own heart” means I agree with this person. Verse: “But now your kingdom will not endure; the LORD has sought out a man after his own heart and appointed him ruler of his people, because you have not kept the LORD’s command” (1 Samuel 13:14).

So many more sayings, but so little space because the New Testament deserves equal time.

“Fight the good fight” means to fight for what you believe in and know is right. Verse: “Fight the good fight of the faith. Take hold of the eternal life to which you were called when you made your good confession in the presence of many witnesses” (1 Timothy 6:12).

“Powers that be” in the secular world refers to those with power over you. Verse: “Let every soul be subject unto the higher powers. For there is no power but of God: the powers that be are ordained of God” (Romans 13:1).  Note: I used the King James translation because most modern translations reword “powers that be.”

“The truth shall make you free.” Jesus’s words are evergreen. Verse: “To the Jews who had believed him, Jesus said, ‘If you hold to my teaching, you are really my disciples. Then you will know the truth, and the truth will set you free’ ” (John 8:31-32.)

Our quick study has reached its word limit, but you are free to seek the truth in The Word to learn the origin of more common sayings by clicking here.