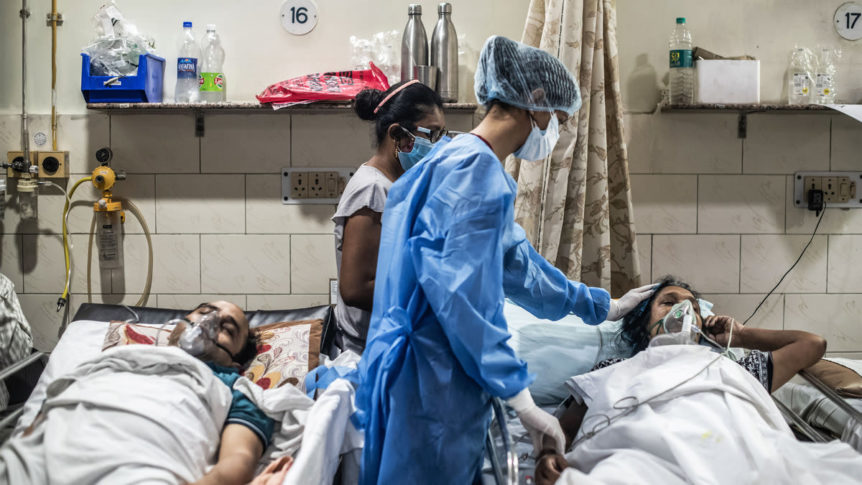 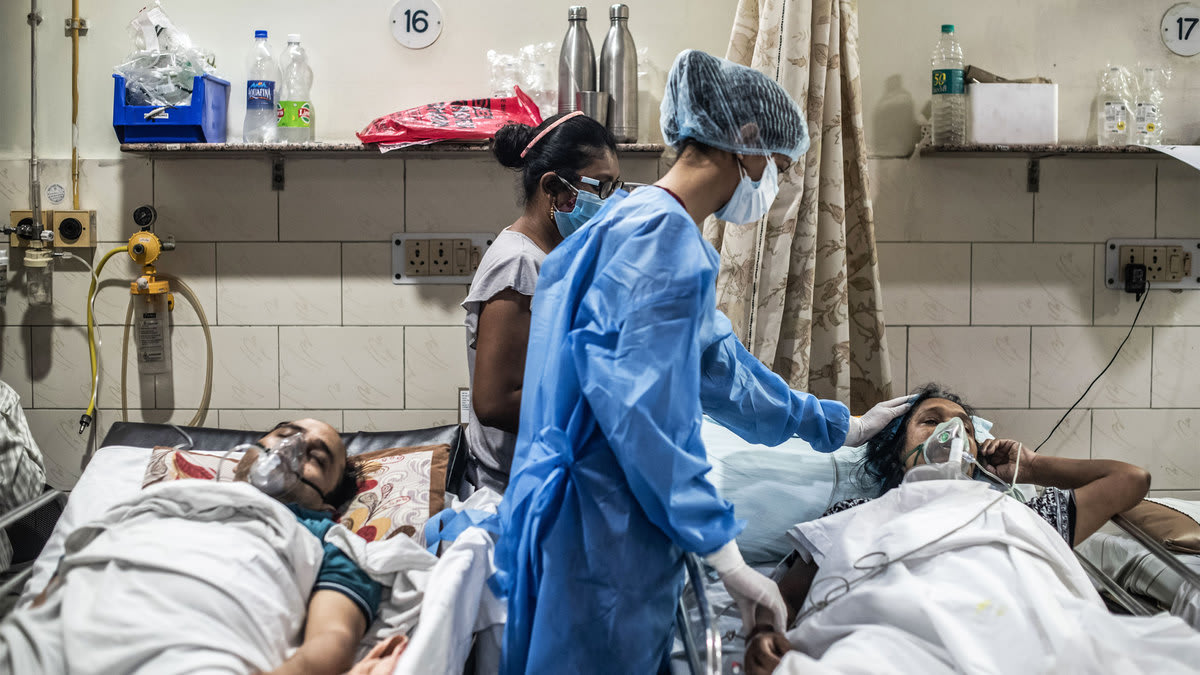 In 2020, I was in India when it somehow managed to avoid a widely predicted public health catastrophe. At the same time, the United States was reporting a staggering COVID-19 toll, amplified by the misguided leadership of right-wing demagogue Donald Trump, who suggested people drink bleach and personally hosted super-spreader events. By December, lockdowns in India had eased completely, and the political leadership claimed it had managed the COVID-19 crisis much better than America.

It was extremely disheartening to see the United States, a beacon of hope for the free world, fail as Trump disregarded CDC projections and publicly undermined chief medical adviser Anthony Fauci.

In everyday conversations, Indians spoke about the U.S. as a case-study in what not to do, while Prime Minister Narendra Modi claimed his administration had managed the crisis well, despite warnings from a COVID-19 taskforce and health-care experts about an imminent second wave. I relocated to the United States at that point, leaving India in a fairly recognizable state—bruised but not completely battered. But that second wave is hitting India now, and, as happened in America last year, a right-wing demagogue is overseeing a disastrous and deadly response.