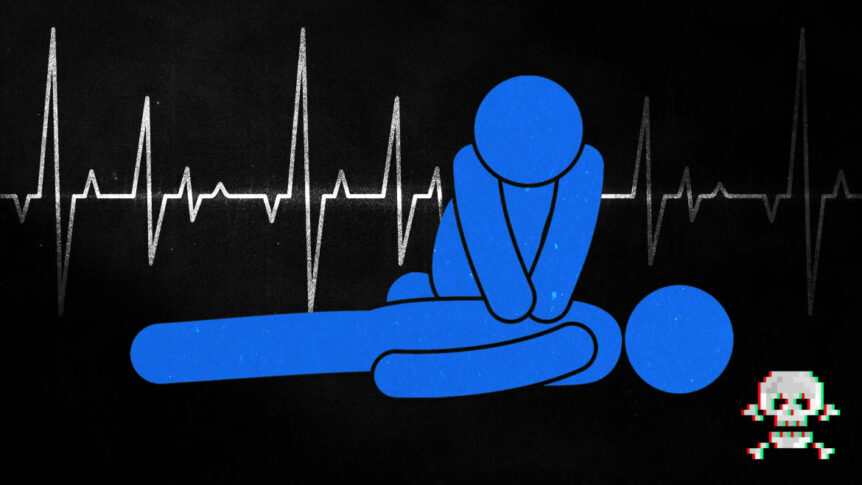 In 1877, a German pharmacologist named Rudolf Boehm discovered something crazy. By pushing on the chest of a cat, he could keep the animal alive if it wasn’t breathing. In 1891, a German surgeon named Friedrich Maass tried this on people, saving two young patients.

If this trick sounds familiar to you, it’s because these are chest compressions, a critical part of CPR (cardiopulmonary resuscitation). Unfortunately for everyone, Boehm and Maas were early to the party—their discovery didn’t catch on until a half-century later. Major breakthroughs in resuscitation science have been just as slow to follow. In addition to using CPR, today’s doctors can dramatically cool people’s bodies to keep them alive and save individual organs from people being taken off life support for transplantation into patients in need.

But these achievements, while paramount to the evolution of medicine, fall short of a larger goal that a much smaller, much more eccentric group of people have been obsessed with: reversing death itself. Reviving a seemingly dead person or saving a “dead” organ just isn’t the same.