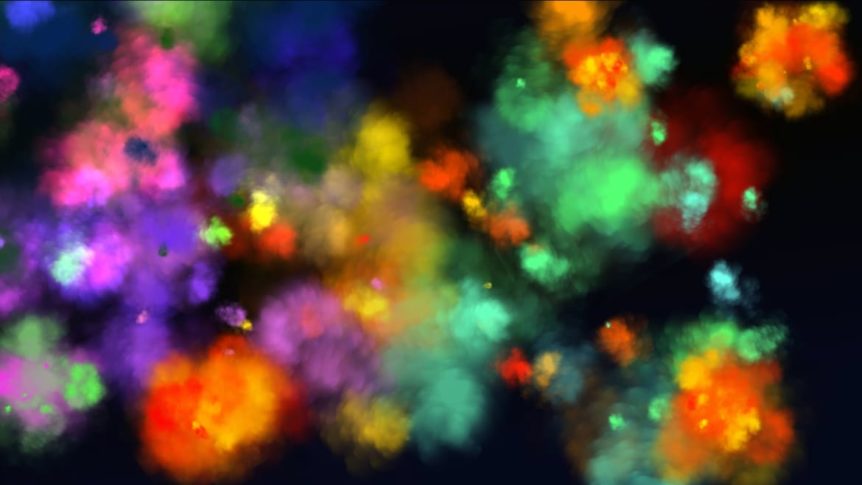 Glow-in-the-dark isn’t just for toys and raves. In a new study published Friday in Cell Reports Physical Science, a team of researchers in China and the U.K. have developed a paper additive that can absorb ultraviolet light and glows by emitting visible light. This afterglow paper uses lignin, a molecule naturally found in plants and a waste byproduct of turning wood into paper pulp. The new technology could be used for anti-counterfeit printing or developing papers with in-built sensors, all while promoting better sustainability practices within the paper industry.

Lignin helps give trees their rigidity and woodiness, but it also boasts a natural ability for phosphorescence. A single lignin molecule will link up with multiple other lignin molecules to form a 3D-like matrix that has pockets that can trap ultraviolet light and glow, though for just a few milliseconds naturally. In previous studies, the researchers were able to get a lignin network to glow for several seconds by tweaking its structure, immobilizing it with an acrylic material to prevent it from rattling around and losing the light it has absorbed.

In their new study, the team went a step further with the plant molecule, making it into a paper additive by mixing powdered lignin with another chemical called calcium phosphate. Anything containing this powder—whether paper stars, 3D paper structures, or QR codes printed with powder-laced ink—glimmered for nearly two seconds. On top of that, the researchers were able to get a glow from the paper when exposing it to hydrogen peroxide, demonstrating the additive could be incorporated into materials like paper for chemical sensing.