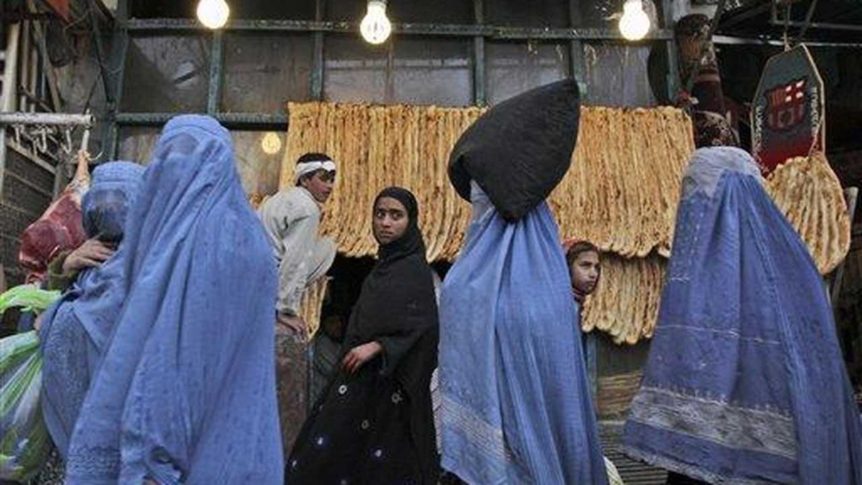 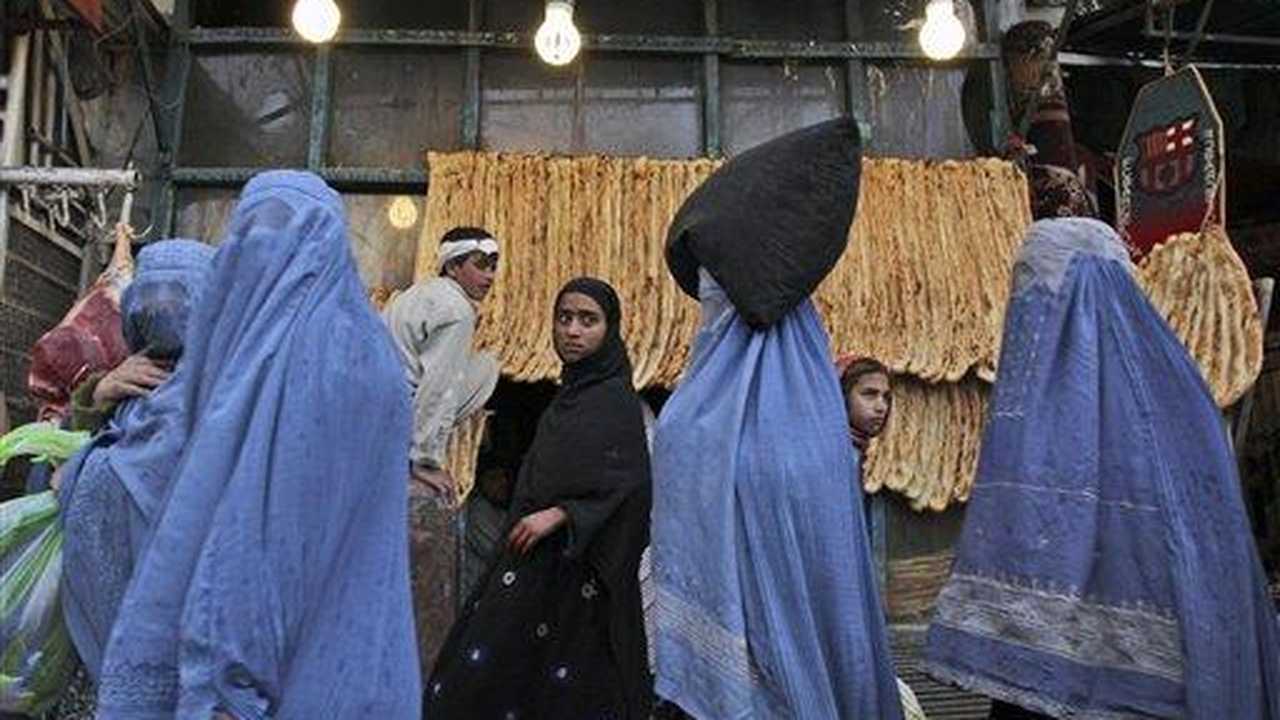 President Joe Biden is about to do what President Donald Trump had proposed to do a year earlier – end the fruitless Western military presence in Afghanistan. Many, including President Trump, are applauding the move, while many others, including former President George W. Bush, are horrified, fearing a return to power of the Seventh Century Taliban.

International conflict specialist Dr. Greg Mills, who is Director of the Brenthurst Foundation, is more hopeful for Afghanistan’s long-term future. In a recent op-ed, Mills lists five primary reasons why the West failed to help Afghanistan right the ship of state the Taliban had torpedoed just five years prior to Bin Laden’s daring raid – and ways Afghans can achieve victory.

Mills, a South African who spent years in Kabul as an advisor to the International Security Assistance Force (ISAF), points the finger at the West’s failure to accept – from the outset – that a successful intervention in Afghanistan would require a broader based strategy than merely dislodging the Taliban.

Such a strategy, I believe, must build on the female-friendly Afghan society that existed prior to the Soviet-backed coup that brought in a Marxist-Leninist government in 1978. But first, the Afghan people must unite to stave off the assault of the Taliban, or else half the nation will again be enslaved.

Mills says a lack of advanced planning made it easy to focus first on regime change, then on nation building. But without clearly defined political objectives that could rally widespread support, the Taliban could declare the “foreign warlords” to be corrupting interlopers looking to take from Afghans much more than they might give.

Mills also notes that Pakistan and other neighboring nations were never convinced that the U.S.-led mission was not more about flexing U.S. military muscle than it was helping the nation recover from first Marxist, then Taliban oppression. Nor were they thrilled with the horde of “infidels” swarming their streets and sometimes committing atrocities.

Mills also faults ineffective aid programs for undermining the Afghan private sector economy, the primary employer in most developing nations. Aid programs, he says, are mostly led by those who apparently neither understand nor like private business.  Rather than lend startup money to entrepreneurs with good ideas, over $100 billion in soft donor money was spent mostly funding pet projects of the donor agencies.

Despite the wastefulness and lack of focus of the West, Mills is optimistic about Afghanistan’s future, so long as the Taliban can be kept at bay by the Afghan people.

All is not lost; the struggle of the last 20 years – really, the last 43 years – has not failed. It is, instead, incomplete.

The current struggles of Afghanistan began with the Saur Revolution coup that brought to power the Marxist-Leninist People’s Democratic Party of Afghanistan (PDPA). The 10-year war gave rise to the Taliban, an assemblage of Mujahideen infiltrated by Al Qaeda veterans who envisioned a return to the days when women were chattel.

The Taliban emerged as the dominant Mujahideen group when Pakistan chose them to guard a convoy seeking to open a trade route to central Asia. Pakistan supplied weapons, military training, and financial support that helped the Taliban eventually overthrow the Kabul government and seize power.

After the September 11th attacks, the Taliban was instrumental in protecting Bin Laden, whom President Bush had vowed to capture. The Taliban was driven back, but Afghan life did not return to its pre-1978 glory.

Many may not realize that Afghanistan has a long history of women’s rights and participation in society. Afghan women got the right to vote in the 1920s, and the Afghan constitution in the 1960s provided for equality for women.

At the outset of the U.S. response to Bin Laden’s raid, the U.S. State Department released, concurrent with President Bush’s speech before the November 2001 Warsaw Conference on Combating Terrorism, a “Report on the Taliban’s War Against Women.” As the report summarized, “…Prior to the rise of the Taliban, women in Afghanistan were protected under law and increasingly afforded rights in Afghan society.”

In his speech, Bush declared that, in Afghanistan under the Taliban, “Women are imprisoned in their homes and are denied access to basic health care and education. Food sent to starving people is stolen by their leaders… Children are forbidden to fly kites or sing songs.”

According to the State Department report, “The Afghan people want … a broad-based representative government, which includes women, in post-Taliban Afghanistan…. Only Afghans can determine the future government of their country. And Afghan women should have the right to choose their role in that future.”

Somehow, with all the saber rattling, that message never became the focus of the U.S.-NATO mission. To make matters worse, the retreating Americans had left behind “a treasure trove” of weaponry and other war materiel that the Taliban easily seized and is already using against the Afghan people.

Afghanistan’s immediate future at best, says Mills, is war between a (hopefully) modernizing republic and a reactionary Taliban that, despite its military might, is no longer seen as saving Afghanistan from the Russians.

Taliban leaders, while sensing an easy victory, have already encountered armed Afghan women who have proclaimed that they would rather die than live as sub-humans. Yet to be seen, though, is whether Afghan men will embrace the freedoms for women that were once the national norm.

Meanwhile, President Biden, apparently conceding a Taliban takeover, is bracing for a flood of refugees – including women, journalists, activists and interpreters – which his administration may bring to the U.S. to escape Taliban vengeance.

But what if they stay and fight – and win?

Closer to home, Cubans today are marching in the streets again for their long-denied freedom, with the Maduro government in Venezuela jailing political opponents in response to that country’s crisis. Yet America’s Secretary of State has asked the UN Human Rights Council to investigate the United States.

To prevent a Taliban victory that would condemn an entire nation to unending misery, Mills proposes that the Biden administration should at the least enable the Afghan government to pay its soldiers and “encourage” that others not join up with the Taliban.

Intelligence sharing and weapons maintenance are also options, as is aid targeted at regional infrastructure connectivity (to boost trade), but the long-term priority is pressing for a diplomatic solution that could only follow a Taliban defeat.

The Afghan people in 1978, in 2001, and again today, need allies as they try to rebuild a just society. They may well not get any.

Duggan Flanakin is a Policy Analyst and Senior Fellow at the Committee for a Constructive Tomorrow (CFACT). The views expressed are his own.