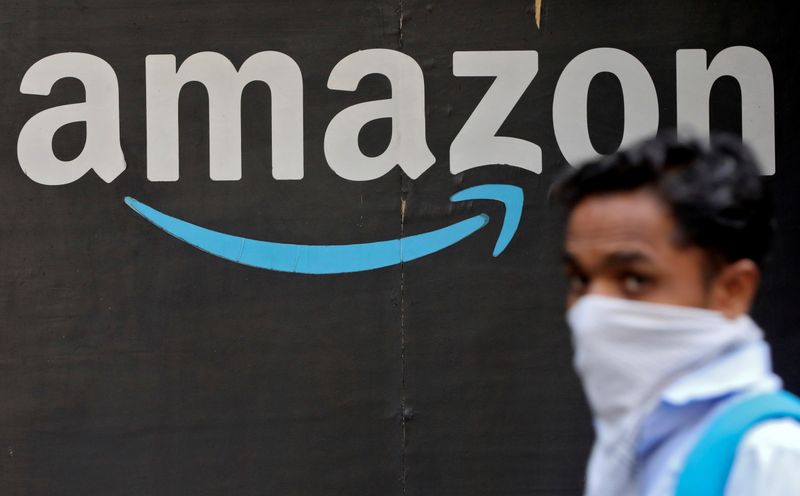 NEW DELHI (Reuters) – Amazon.com Inc on Wednesday filed an appeal with India’s top court against a state court’s order that allowed an antitrust probe against the U.S. firm and Walmart’s Flipkart to continue, according to source and court listings.

A court in south India last week dismissed cases filed by Amazon and Flipkart which sought to quash the Competition Commission of India’s (CCI) 2020 investigation on accusations that the companies circumvent Indian law by creating complex business structures.

The companies have denied wrongdoing, but the state court in Karnataka said “they should not feel shy in facing an inquiry.”

Details of Amazon’s plea were not immediately clear. The Supreme Court website showed the case listing of an appeal, without giving further details.

Flipkart challenged the decision in the Supreme Court on Tuesday and has requested a restraint on the CCI after the watchdog asked 32 “sensitive” questions in mid July, in what the firm called an “invasive” investigation.