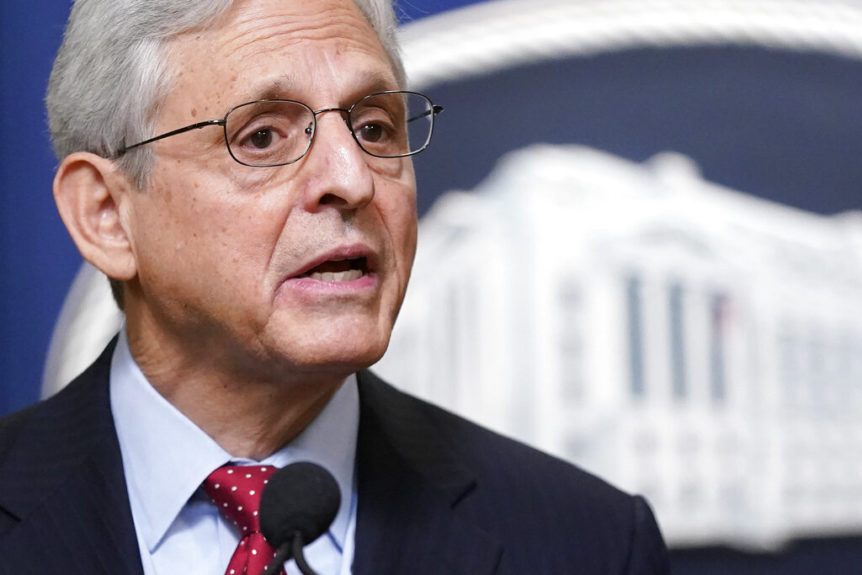 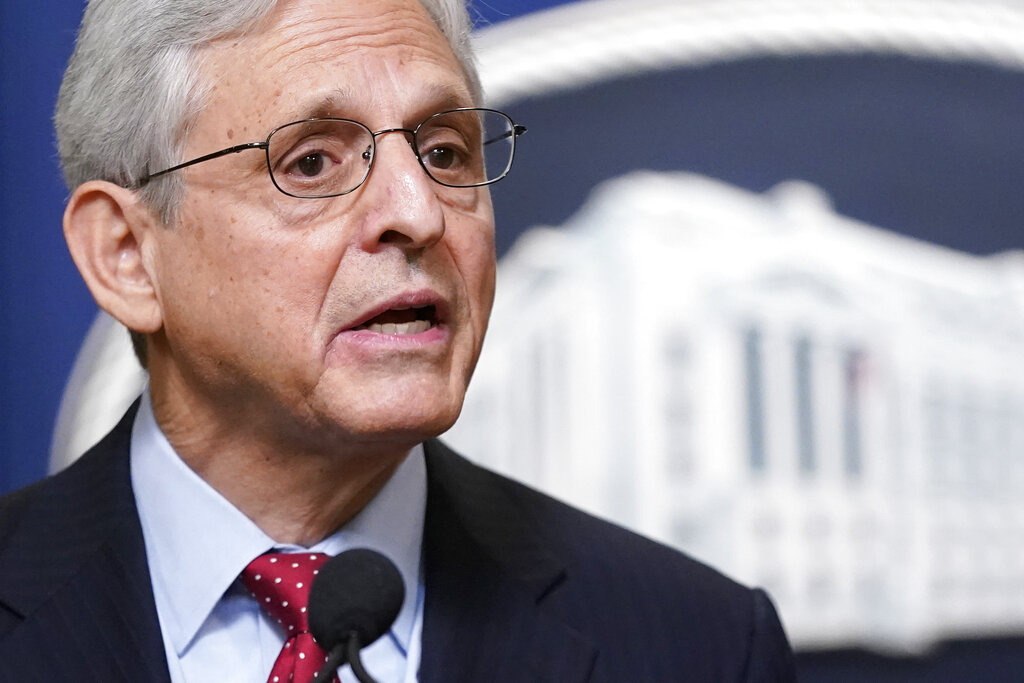 Attorney General Merrick Garland speaks at a news conference to announce actions to enhance the Biden administration’s environmental justice efforts, Thursday, May 5, 2022, at the Department of Justice in Washington. (AP Photo/Patrick Semansky)

The Department of Justice assured it will use every tool to support local and state efforts to fight gun crime. Specifically, Attorney General Merrick Garland doubled down on his crackdown against so-called ghost guns.

While speaking at ATF headquarters Thursday, Garland unveiled new regulations against gun manufacturers, which aim to make it easier for law enforcement to track firearms.

“The department has finalized a rule that makes clear that part kits that can readily be converted into assembled firearms will now be treated as what they are: firearms,” he stated. “This means that those who engage in the business of dealing in these guns will be required to mark every frame or receiver with a serial number, so that the gun can be traced if they are used in crimes.”

As of right now, owning a gun without a serial number is not a federal crime, but each state has different requirements. However, according to Garland, undocumented firearms are a threat to communities.

Additionally, the Attorney General said the Justice Department’s 2023 fiscal budget includes more than $8 billion in grants for states to fund local law enforcement in an effort to “build trust with the community they serve and implement community based strategies to prevent gun crime and gun violence.” He has also directed all 94 US attorneys offices across the country to work with their state local partners to address the violent crimes specific to their districts.

“All of us, across the entire Justice Department, are committed to using every tool to give you the support that you need to do your jobs safely and effectively,” Garland continued.

Garland’s announcements come as major crimes in New York City have shot up 34 percent overall in the month of April and Los Angeles has seen a 7 percent uptick in violent crimes compared to last year.