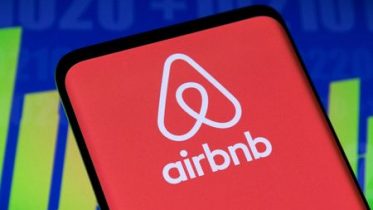 (Reuters) -Vacation rental Airbnb Inc forecast current-quarter bookings at par with the previous quarter, disappointing investors who had expected accelerated growth thanks to summer demand and sending shares down 7%.

Booking rates slowed in May and June from April, the company said.

However, it posted a 58% rise in quarterly revenue thanks to early bookings in April by travelers across Europe and North America looking to visit their favorite tourist spots both domestic and international.

The San Francisco-based company expects current-quarter revenue between $2.78 billion and $2.88 billion, higher than analysts’ estimates of $2.77 billion, according to Refinitiv IBES.

(Reporting by Aishwarya Nair in Bengaluru; Editing by Devika Syamnath) 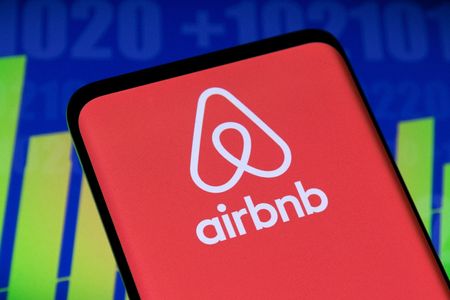