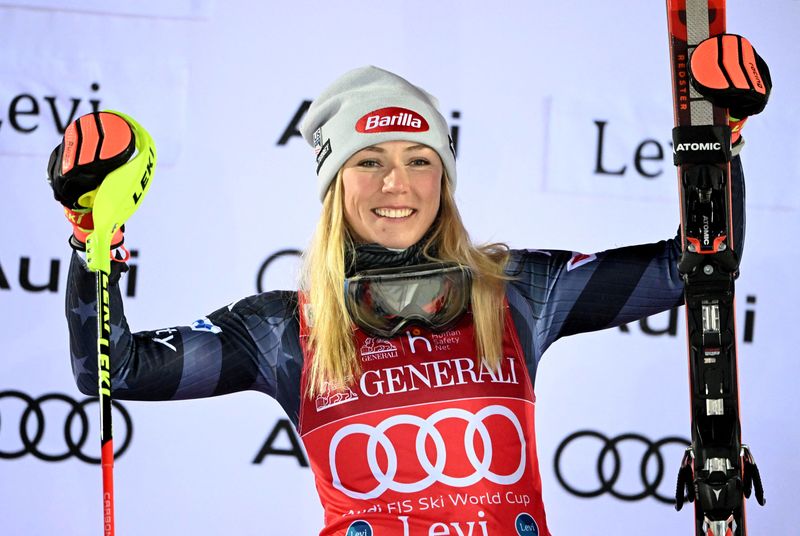 (Reuters) – American Mikaela Shiffrin won her second slalom of the weekend on Sunday to secure the 76th World Cup victory of her career.

The 27-year-old triumphed again in Levi, Finland ahead of Switzerland’s Wendy Holdener (+0.28), with Slovakia’s Petra Vlhova (+0.68) in third.

World Cup overall champion Shiffrin is now five wins behind Lindsey Vonn, who tops the women’s list of most World Cup race victories, and 10 behind Ingemar Stenmark of Sweden for the overall record.

“I really didn’t expect today, even after the first run, everyone who is racing is so strong right now,” Shiffrin told reporters.

“It’s never perfect or easy, but in the moments that I needed to be, I was tough. I was a little bit nervous but I think that’s good. Every time I felt a heartbeat, I thought, push harder.”

(Reporting by Tommy Lund in Gdansk, editing by Ed Osmond) 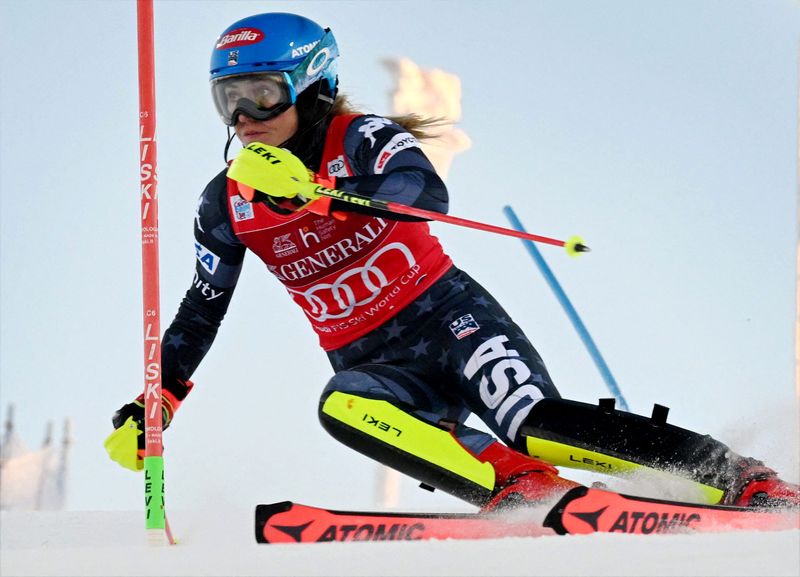 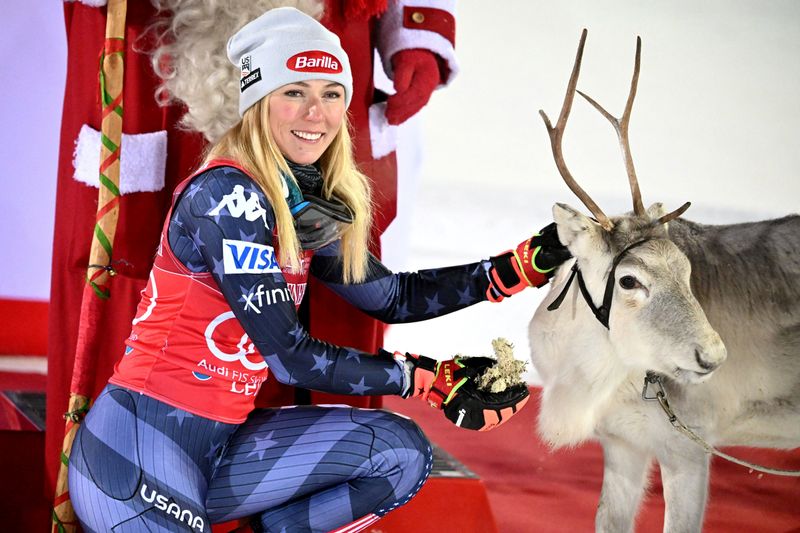