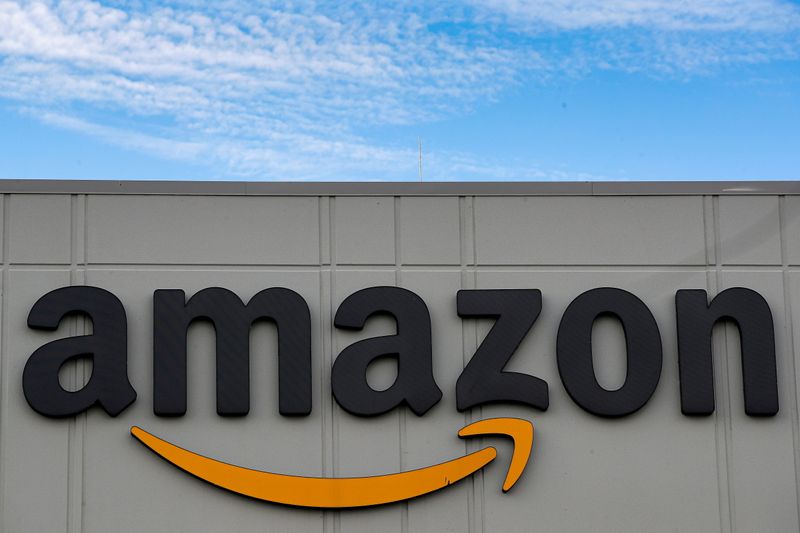 More than 6,200 user reports had indicated issues with Amazon’s online store site, as of 0148 GMT, while about 1,700 users reported problems with Prime Video and more than 400 with Alexa, according to Downdetector.

Outage reports dropped significantly to double digits on the platforms in a little over an hour, Downdetector showed.

Downdetector tracks outages by collating status reports from a series of sources, including user-submitted errors on its platform.

(Reporting by Maria Ponnezhath and Kanishka Singh in Bengaluru, Editing by Sherry Jacob-Phillips)