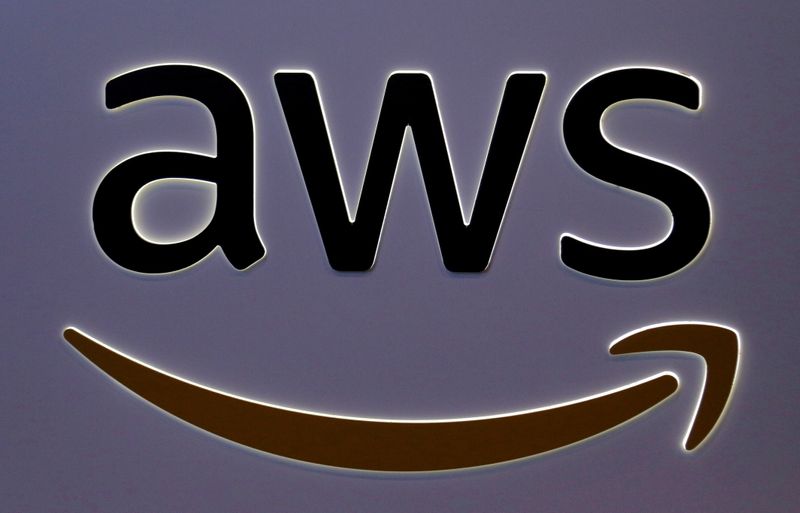 The move came after a media investigation showed that software licensed by NSO had been used to hack the smartphones of journalists, government officials and rights activists worldwide, according to the report. (https://bit.ly/3zbxRuU)

The company on Sunday denied the report by 17 media organizations, adding that its product was intended only for use by government intelligence and law enforcement agencies to fight terrorism and crime and denied the report.

AWS “acted quickly” to shut down the relevant infrastructure and accounts linked to NSO after it learned of the activity, Vice quoted a company spokesperson as saying.

Amazon did not immediately respond to a Reuters request for comment.

(Reporting by Tiyashi Datta in Bengaluru; Editing by Ramakrishnan M.)