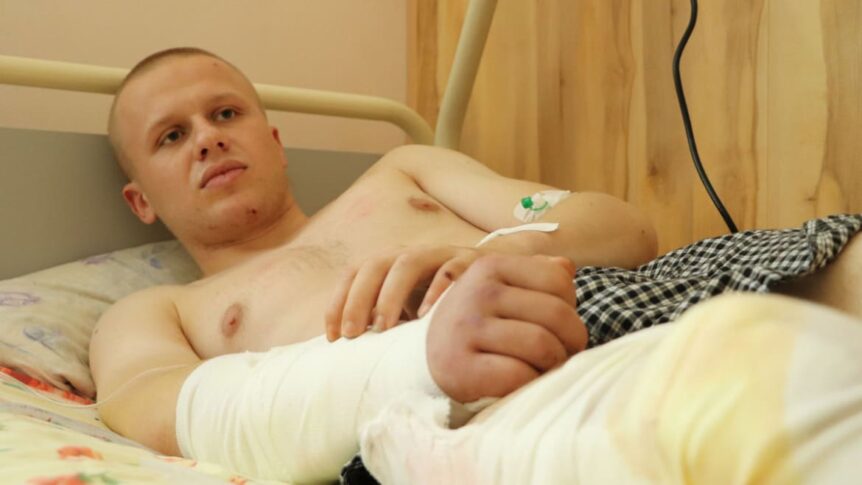 Skyler James Greggs, a 23-year-old from Washington state who was interviewed by The Daily Beast after being injured in the Ukraine war, has died, his father and one of his former commanders have revealed.

Skyler’s father, Steve, and the commander have both confirmed his death to The Daily Beast. The commander, who didn’t want to include his name, told The Daily Beast that Skyler died “a hero” and that he was “a very brave, big-hearted man.”

The commander wouldn’t say where Skyler died due to operational security, and Ukraine’s International Legion hasn’t responded to comment requests from The Daily Beast about his death.