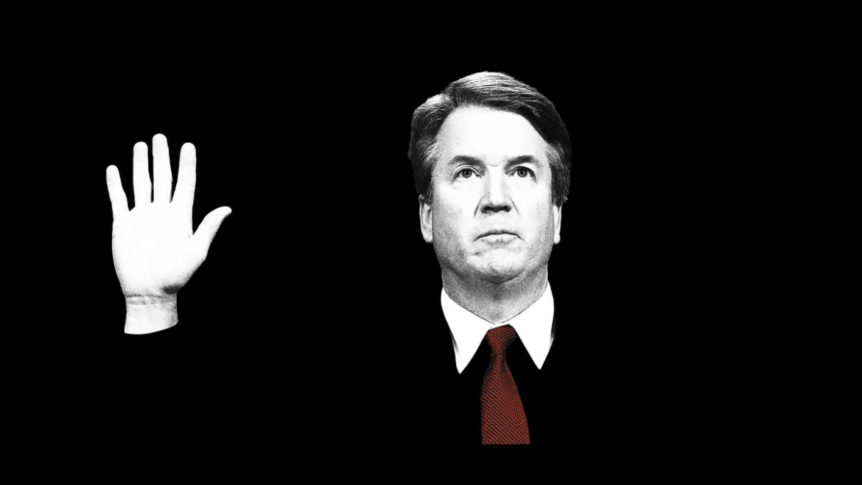 It was less than four years ago that a tearful, rageful Brett Kavanaugh, hours from being confirmed to a lifetime appointment to the most powerful judicial body in the United States, vowed to one day have his revenge for the ways he was wronged. “You sowed the wind,” he told Democratic members of the Senate Judiciary Committee. “The country will reap the whirlwind.”

I doubt that he envisioned that his opportunity to stick it to the people who he believed wronged him would come so quickly.

On Monday night, Politico released details of a leaked Supreme Court draft opinion in Dobbs v. Jackson Women’s Health Organization, the case that’s about to undermine nearly half a century of court precedent. For the approximately 73 million Americans who are women of reproductive age (and the untold millions who ostensibly give a shit about them), the news isn’t good.