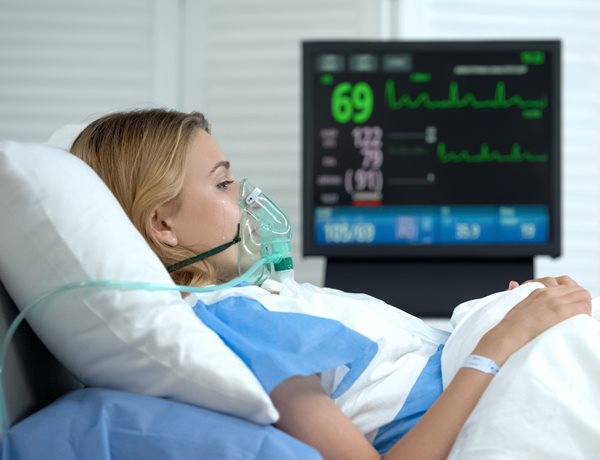 A federal appeals court has thrown out its recent decision allowing New York’s attorney general to block anti-abortion protesters from trying to keep women away from a reproductive health clinic in the New York City borough of Queens.

Friday’s order by a panel of the 2nd U.S. Circuit Court of Appeals in Manhattan restored a 2018 trial court ruling denying an injunction to halt the alleged harassment of people entering the Choices Women’s Medical Center in Jamaica.

The three-judge panel did not explain its reasoning.

In a 2-1 vote, the panel had on March 10 rejected protesters’ claims that federal and state laws protecting abortion providers and patients from attacks and threats of force violated their First Amendment free speech rights.

Stephen Crampton, a lawyer for the protesters, called Friday’s order “extraordinary,” and noted that the appeals court rarely reconsiders its own written decisions.

“We are pleased that the fundamental First Amendment rights of our clients have been restored, and look forward to returning to the district court and finishing the case once and for all,” Crampton said in a statement.

Many states and activists are pushing to curb abortion access. Earlier this month, the U.S. Supreme Court agreed to hear a Mississippi case that could give its 6-3 conservative majority an opportunity to curtail the constitutional right to abortion established in Roe v. Wade in 1973.

The New York case was brought in 2017 by James’ predecessor Eric Schneiderman, who said protesters crowded women trying to enter the Choices clinic, made death threats against their escorts, and held posters purportedly of aborted fetuses.

In seeking a rehearing, the protesters’ lawyers said the March 10 decision would criminalize a “wide swath” of constitutionally protected speech and expression.