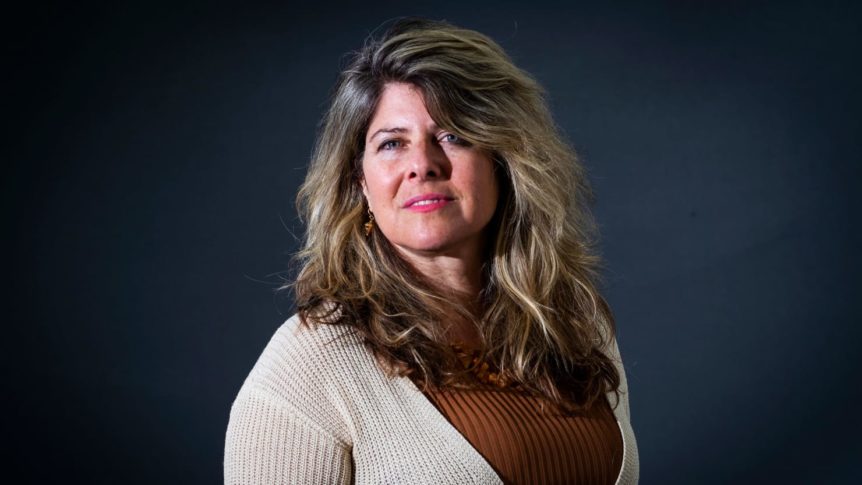 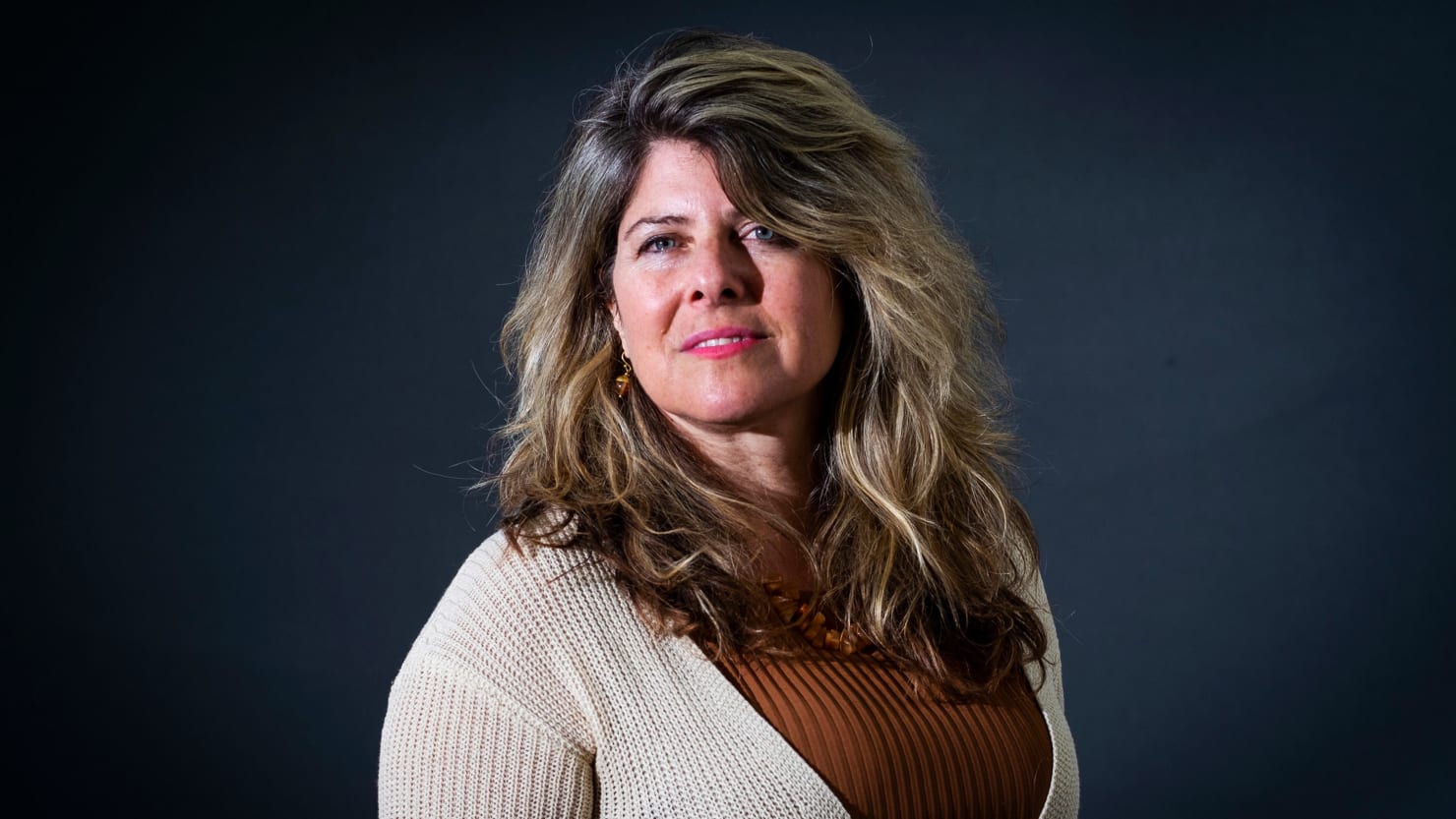 In an amended complaint filed in federal court on Wednesday, Wolf says that Twitter blew up her personal and professional life by sharing her public tweets with bizarre vaccine misinformation to news organizations and that the suspension of her account caused her to lose “over half of her business model, investors in her business, and other sources of income.”

Former President Trump and a number of his supporters filed class action suits against Facebook, Twitter, and YouTube alleging that the companies were not private entities but an arm of the government engaged in suppressing their First Amendment rights. All three companies suspended Trump’s accounts in the wake of the January 6 insurrection. Trump has since asked a federal court to grant him punitive damages, reinstate his account, and declare Section 230 of the Communications Decency Act, which grants limited immunity to social media companies for the content posted by users, unconstitutional.

The suit comes as social media companies find themselves under new pressure to police anti-vaccine conspiracy theories as vaccine uptake has slowed and COVID-19 hospitalizations and deaths have once again spiked.

Wolf spent much of the pandemic sharing misinformation about COVID-19 in general and vaccines in particular. In one instance, she claimed that Moderna’s vaccine was “not actually a vaccine but a software platform,” Wolf wrote and explained that she understood “how dangerous it is to have a tech in one’s body that can receive ‘uploads.'” She also suggested that it was “urgent” for sewage systems to segregate “vaccinated people’s urine/feces from general sewage supplies/waterways” due to an erroneous belief that they could present a health risk to drinking water.

In her complaint, Wolf’s primary objection appears more concerned with Twitter’s explanations of why it suspended her account than the suspension itself. The author had “countless personal and professional relationships damaged due to ‘what she said on Twitter,’ based on the erroneous claims made by the news outlets who used information apparently shared by [Twitter’s] spokesperson.”

The offending information cited by Wolf as shared by Twitter without her “consent” included her public tweets published to her over 146,000 followers.

In the wake of the suspension, the “multiple bestselling nonfiction” author wrote that she “has been advised that as a result of the negative news reports originating from Twitter’s ‘spokesperson,’ that her upcoming book could not go to auction.”

The author did not immediately respond to questions from The Daily Beast.

Root, who has falsely claimed that the Democratic party murdered former DNC staffer Seth Rich and that the Las Vegas massacre was carried out by ISIS, complained in a court filing that deplatforming works.

Root “used his Twitter account as part of a promotion and marketing model that he had been using for over fifteen (15) years” according to the amended complaint but Twitter’s caused “significant damage to Mr. Root and his brand.” Twitter booted Root’s account in February for violating its civic integrity policy, which bans election misinformation.

The legal theory underpinning Trump’s class action lawsuit, that social media companies have become arms of the government by virtue of Section 230 and Democratic lawmakers criticism of their moderation

As The Daily Beast recently reported, Trump’s attorneys reached out to Alan Dershowitz, a First Amendment advocate frequently tapped by Trumpworld for supportive commentary and legal advice, but even the usually Trump-sympathetic Harvard professor has expressed skepticism about the merits of the case and thus far declined to participate in the case.