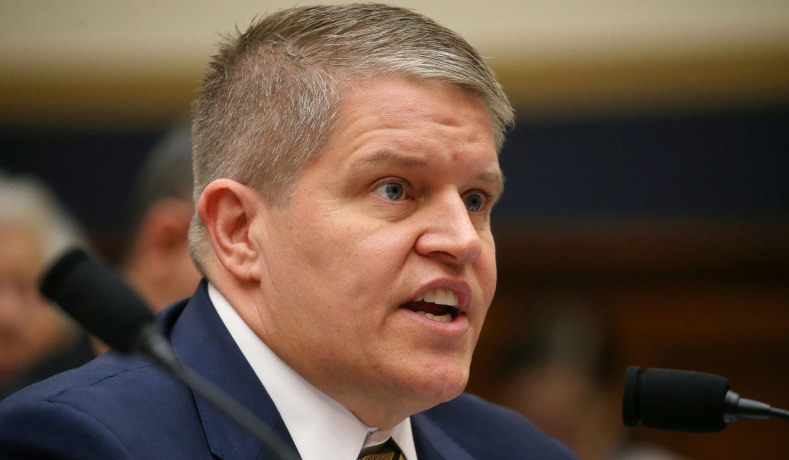 So it turns out that Joe Biden’s anti-gun nominee for the ATF, David Chipman, also has problems with the First Amendment, telling BBC in 2019 (hat-tip to The Federalist) that there is “frustration” in the United States over “freedom of speech” and the ability of people “to say things is that largely cannot be regulated.”

No, not, “largely.” Words can’t be regulated, period.

Chipman, like most would-be censors, frames speech restrictions as a public-safety issue. “The FBI, other federal agencies, have a tough job responding to these threats when they don’t currently have the authority to remove weaponry just because people are saying hateful things,” he explained.

First off, thousands of Americans have had their guns taken from them via red-flag and other laws — usually after police and courts determine that the owners are putting themselves or others in danger. Just today, Florida’s agriculture commissioner Nikki Fried stripped the concealed-carry licenses of 22 people who have yet to be convicted of any crime. Authorities already have too much leeway in limiting Second Amendment rights.

Most mass shooters offer few, if any, clues about their plans. Most of them don’t even have a criminal record. Even if they had, there’s a big difference between threatening imminent violence and saying “hateful” things. Yet, Chipman seems to believe that cops, using their “precrime” clairvoyance, should be empowered to unilaterally determine what constitutes “hate speech” before seizing guns from people who have done nothing illegal — an authoritarian twofer.

There’s of surplus of historical evidence demonstrating why such power should never be afforded the state. And one need only listen to Chipman conflate conservatism and “white supremacy” — and exaggerate the prevalence of gun violence and domestic terrorism — during his BBC interview to understand how quickly that power would be abused.

Maybe I’m an outlier on this issue, but I’ve gone my entire life without ever feeling “frustrated” about the right of others to publicly express opinions — even reprehensible ones. It’s not as if they’re going to stop believing or feeling stupid things simply because the ATF director threatens them. Of course, Chipman is free to believe whatever he likes, as well. It’s appalling, however, that someone with such disdain for the Constitution has been nominated for a position that is charged with upholding the law. 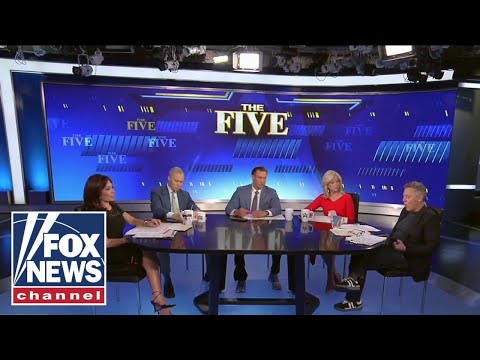