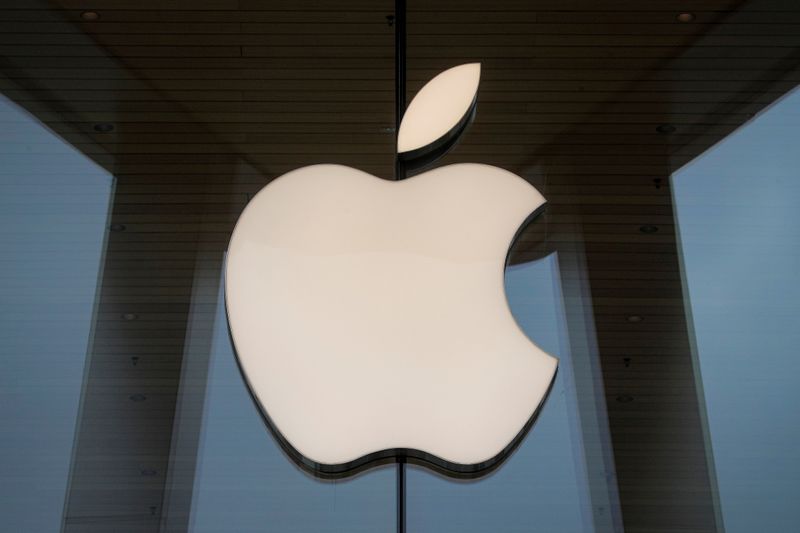 (Reuters) – All iPhones released next year will be 5G-capable, including Apple’s first revamp of its budget handset in two years, Nikkei reported on Wednesday, citing sources familiar with the matter.

The company will not introduce any new 4G models from 2022, the report said.

(Reporting by Sneha Bhowmik in Bengaluru; Editing by Arun Koyyur)