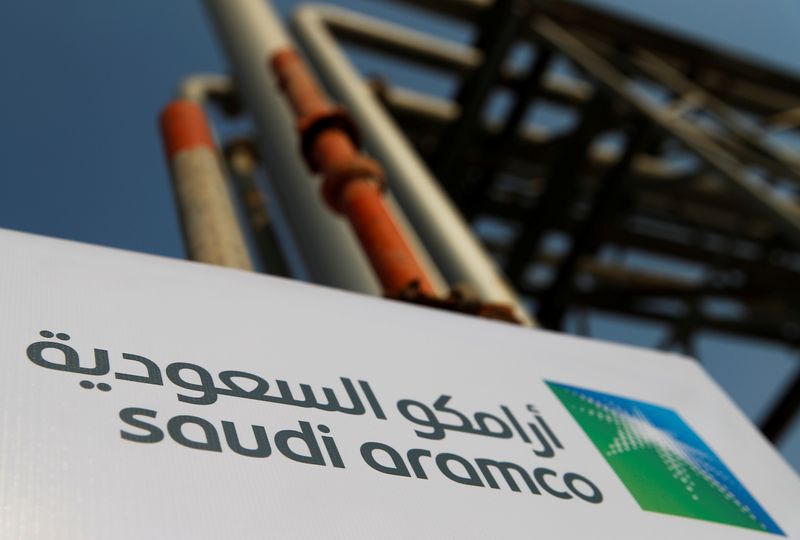 Ziad Al-Murshed will replace al-Dabbagh, who helped in leading Aramco through its initial public offering (IPO) in 2019, the report said.

Al-Dabbagh will join the firm’s board and retain the chairmanship of Aramco’s unit Saudi Basic Industries Corp, Bloomberg said.

Aramco could announce the management change this week, the report added.

Aramco did not respond to a request for comment after business hours.

(Reporting by Maria Ponnezhath in BengaluruEditing by Sonya Hepinstall)