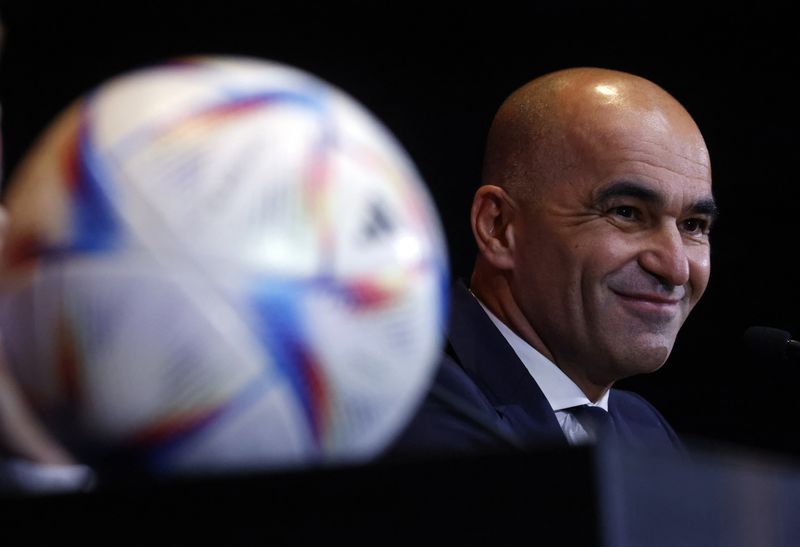 BUENOS AIRES (Reuters) – A fictional series that premiered on Disney’s Star+ on Wednesday brought to the screen one of Argentine soccer fans’ worst nightmares: their national team being disqualified from the World Cup.

In “Robo Mundial” (Stolen World Cup), Lucho Buenaventura invests all his savings to travel to the World Cup with his 11-year-old son, who recently lost his mother, only to see Argentina shockingly eliminated during a qualifier match with Brazil – and replaced with Chile’s team.

As the news sparks discontent across the country, Lucho and a band of co-workers – a step away from losing their jobs at a company teetering on the edge of bankruptcy – hatch a plan to steal the trophy and take justice into their own hands.

“From this fear and desperation we see this absurd epic of these characters trying to get Argentina to finally play in the World Cup, no matter what,” Joaquin Furriel, the 48-year-old actor who plays Lucho, told Reuters via Zoom.

Stealing the World Cup may seem crazy, but the coveted soccer trophy has been robbed twice before; once during a London exhibition before the 1966 contest, and again at the Brazilian Football Confederation in 1983.

The series shows Lucho’s friend sitting in a typical Buenos Aires cafe, lamenting the corruption and close to 100% inflation plaguing the country which must now grieve its missed opportunity in the yearned for soccer tournament.

Boundaries between reality and fiction blur when Lucho sells a necklace to raise money to take his son to the World Cup. Many Argentine fans have gone to extreme lengths to travel to Qatar for this year’s championship, even as the country faces a harsh economic crisis.

Real-life Argentina has won a place in this year’s tournament with the help of striker Lionel Messi, and hopes it can score a third trophy after winning the 1978 and 1986 World Cups.

“In a country like ours, where we often count on only small drops of happiness, having a sporting opportunity such as the World Cup always generates a lot of hope,” Furriel said. 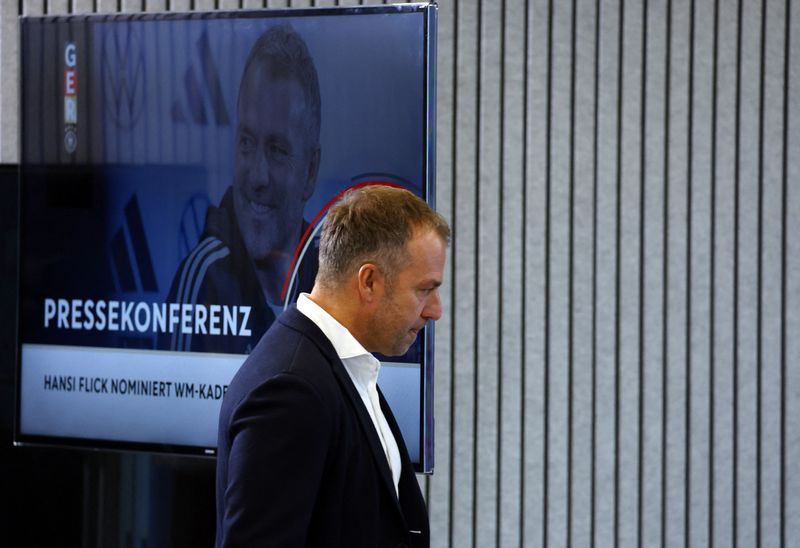 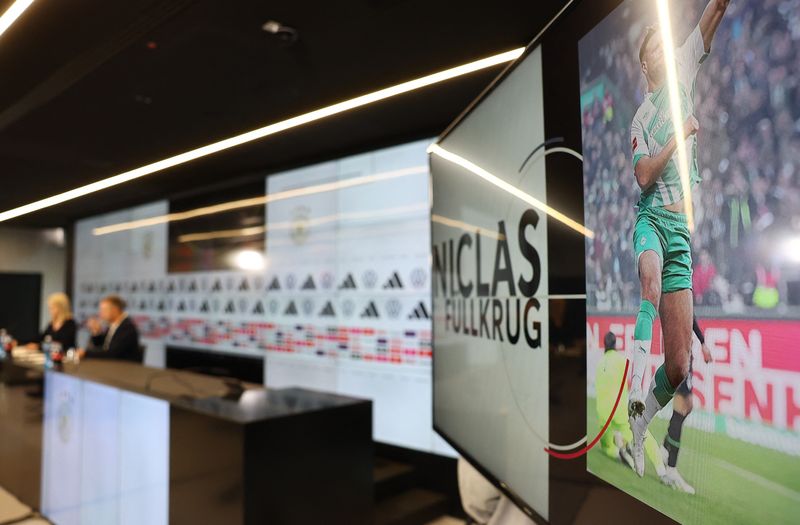 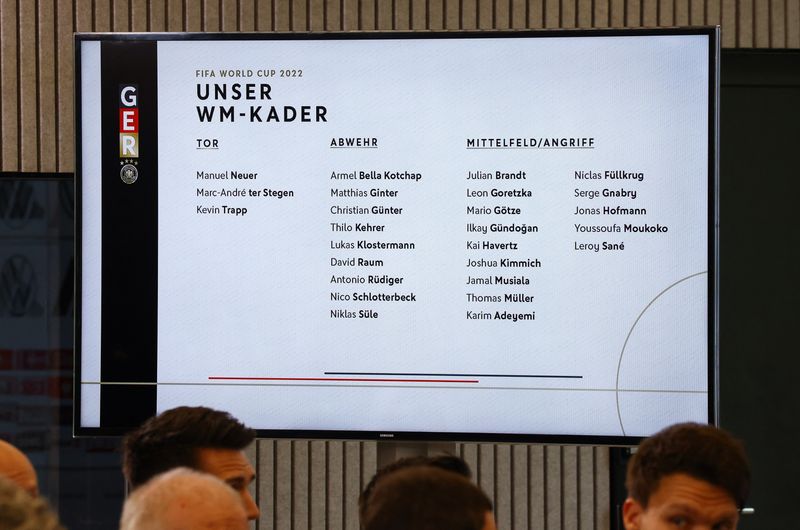 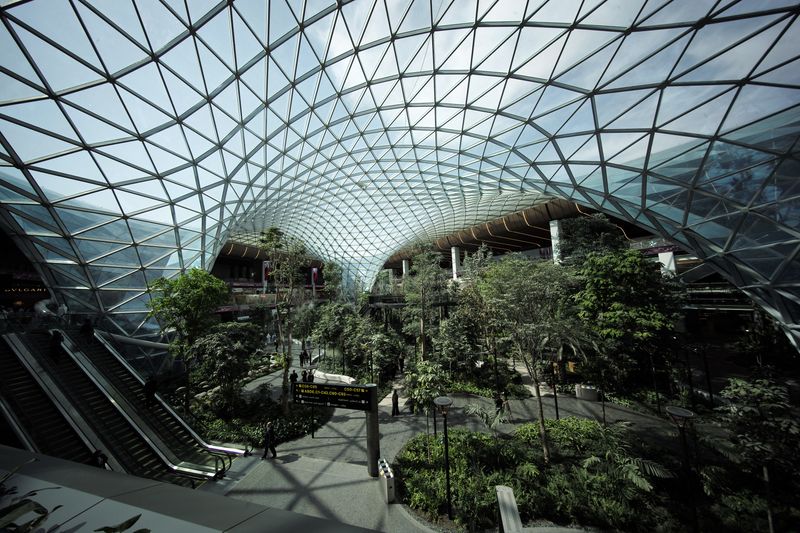