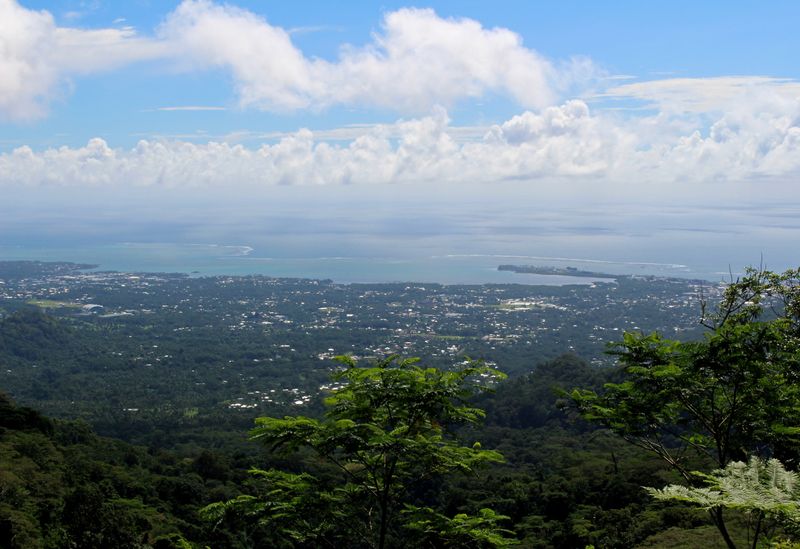 MELBOURNE (Reuters) – Australia urged Samoa’s political parties on Saturday to work together to form a government after a top court in the Pacific nation dealt a blow to a prime minister who has refused to accept an election defeat by saying there was no legal reason to delay convening parliament.

The islands’ politics descended into chaos after Tuilaepa Sailele Malielegaoi, Samoa’s China-friendly prime minister, refused to give way after losing a parliamentary election in April that would have ended his 22 years in power.

The election was won by Fiame Naomi Mataafa, whose FAST party scored a one-seat majority.

But, Samoa’s ceremonial head of state, Tuimalealiifano Vaaletoa Sualauvi II, backed Tuilaepa by blocking parliament from swearing in the newly-elected lawmakers and frustrating plans to confirm a new government despite a number of judicial rulings supporting Fiame’s claim on the premiership.

The Court of Appeal clarified this week that convening of parliament is mandatory under the country’s constitution, overriding the objections of Tuilaepa and his HRPP party, who had argued that a requirement for the number of women that have to be elected to the chamber had not been met.

“The Australian Government acknowledges the declaratory statement by the Samoan Court of Appeal that its ruling of 2 June 2021 does not prevent the convening of Parliament,” Australia’s Foreign Minister Marise Payne and Zed Seselja, minister for international development and the Pacific, said in a joint statement.

“We urge all parties to cooperate, with a view to convening the parliament and enabling the formation of a government.”