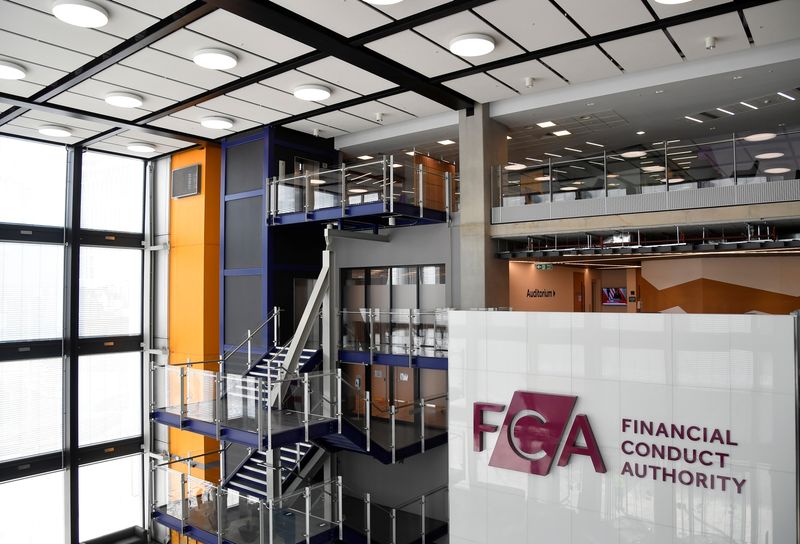 By Sameer Manekar and Navya Mittal

The potential fine and redress payment casts doubts over the share registry firm’s nine-month-long buyout talks with Canada’s Dye & Durham (DND), which has already slashed its offer by a fifth from an agreed price to A$1.95 billion ($1.30 billion).

“This has gone from bad to worse for Link. Link’s announcement today makes it clear that it now faces a A$605 million liability,” DND’s chief communications officer, Wojtek Dabrowski, told Reuters in an emailed response.

“Given what was disclosed in Link’s most recent financial statements, it’s not quite clear how they’re going to pay this.”

The increasing roadblocks for Link-DND buyout underscore the growing problem of execution risks in Australian mergers and acquisitions in a year marked with share market gyrations and hard-line regulatory approach.

Link said on Wednesday it had not made any commitment to fund or financially support LFSL, and considered any liabilities related to the probe to be confined to the fund manager. (https://bit.ly/3LuHyvH)

LFSL was the authorised corporate director for the 3.7-billion-pounds WEIF, which closed in October 2019, and whose assets were picked by veteran star manager Neil Woodford.

Woodford was criticised by lawmakers and investors for holding a large number of illiquid assets, making it hard to meet redemption calls after months of underperformance.

(Reporting by Sameer Manekar and Navya Mittal in Bengaluru; Editing by Shailesh Kuber and Subhranshu Sahu)