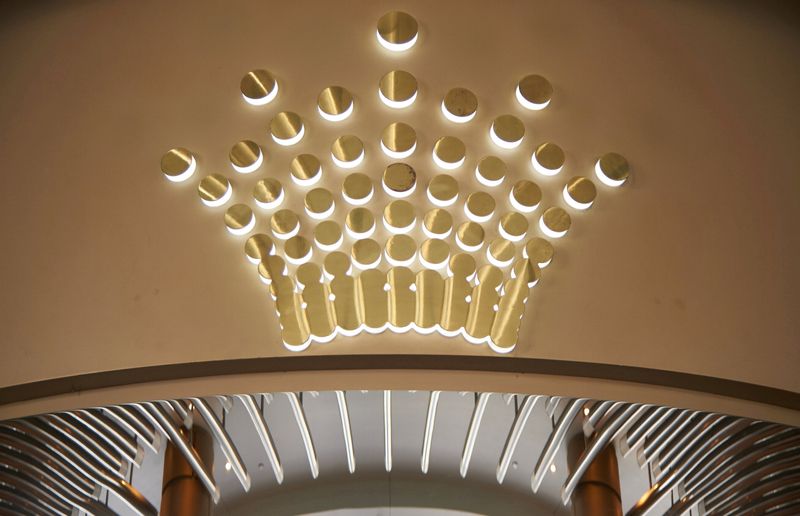 (Reuters) -Star Entertainment Group said it has withdrawn its all-stock proposed takeover of larger rival Crown Resorts, valued at A$9 billion ($6.64 billion), on Friday over worries Crown may lose its licence to run its Melbourne casino.

Australia’s No.2 casino operator said it still believes in the benefits of a deal, but was worried issues raised at an inquiry looking into Crown’s Melbourne casino could impact the embattled company’s value.

Crown said in a statement it remains willing to engage with Star, and will continue to consider any proposal it receives.

An ongoing inquiry was told on Tuesday Crown should be stripped of its gambling licence for the Melbourne resort, whose casino generates about three quarters of the company’s profit, due to insufficient efforts to reform its culture.

Star’s decision removes a lifeline for Crown which has been trying to convince regulators it can rebuild its culture after an earlier inquiry in February found it allowed money laundering on its premises for years and declared the company unfit to open a just-built casino in Sydney.

That inquiry, along with venue closures due to COVID-19 lockdowns, sent Crown’s shares lower, sparking at least two takeover approaches for the company in which billionaire James Packer has a 37% stake.

Crown rejected a lower-priced proposal from buyout giant Blackstone Group in May, leaving Star’s approach as its main option to show regulators it could overhaul itself under new ownership.

Crown does have another option on the table, with Oaktree Capital Group submitting a proposal in April to bankroll a A$3 billion buyback of Packer’s stake, which removes a regulatory concern.

Star said it will continue to explore “potential value enhancing” opportunities with Crown, which also faces another inquiry for its Perth casino.