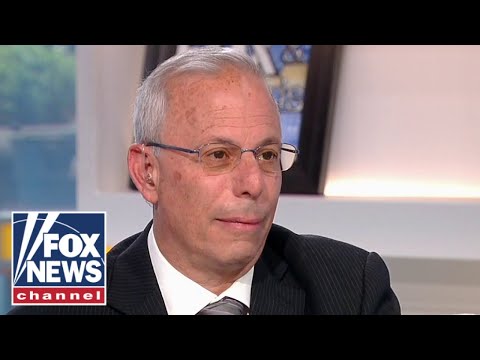 Former FDA Associate Commissioner Peter Pitts explains the decision to shut down the Abbott plant in February, which led to the formula shortage. #FoxNews