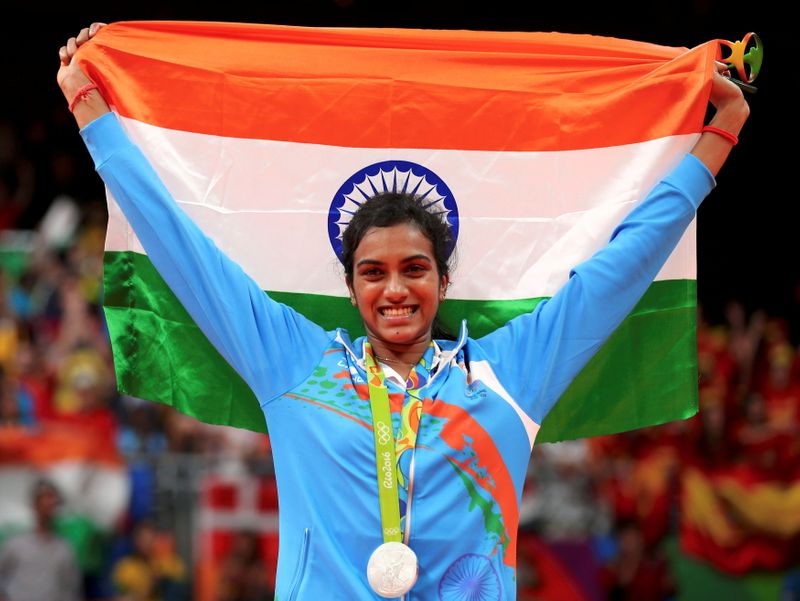 TOKYO – Tokyo’s Musashino Forest Sport Plaza is a familiar venue for India’s P.V. Sindhu – it’s where she made it to the quarter-finals of the 2019 Japan Open, dancing to the deafening cheers and chants of spectators.

But on Sunday, when the reigning women’s singles world champion plays Israel’s Ksenia Polikarpova, most of the seats at the stadium that can hold 7,200 people will be empty.

“I’m going to miss the spectators, the crowd. The way the crowd motivates the players is fantastic,” Sindhu told media late on Thursday after training at Musashino.

“But I’m getting used to it because I’ve played a couple of tournaments now without a crowd … I miss them, but we have to get used to these situations now,” the 2016 Rio Olympics silver medallist said.

Sindhu was beaten to the gold in Rio by Spain’s Carolina Marin, who withdrew from the Tokyo Games in June after tearing her anterior cruciate ligament (ACL).

“Definitely, I’ll miss her and that rivalry on court, but I think that even though she’s not there it’s still not going to be easy,” Sindhu said.

“The last time in 2016, I was not a known person, but I think now people are looking at me and knowing my game.”

The shuttler, ranked world no.7 by the Badminton World Federation, is up against fierce competition from the likes of Taiwan’s Tai Tzu-Ying, China’s Chen Yu Fei and Japan’s Akane Yamaguchi, who knocked Sindhu out of the quarter-finals at the 2019 Japan Open.

India’s hopes are on Sindhu’s shoulders after former women’s world no.1 Saina Nehwal, who won a bronze at the 2012 London Games, failed to break into the top 16.

“She (Sindhu) is in there to win. She’s been training quite hard, using different techniques and flexibility exercises because she’s so tall,” said Steve Kearney, director of USA Para-Badminton.

“The Japanese and other teams worked on tight drops to make her bend over quite a bit and she’s addressed that now.”