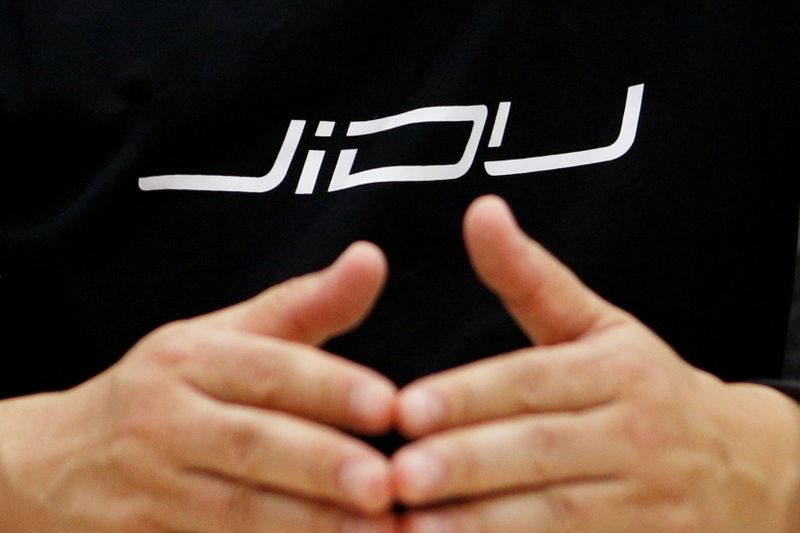 Baidu’s EV making plan comes as tech companies around the world are racing to develop smart cars after Tesla’s success in commercializing EVs. The collaboration is based on Geely’s EV-focused platform, Sustainable Experience Architecture (SEA). Baidu currently owns 55% of Jidu and Geely has a 45% stake.

Shanghai and Beijing based Jidu also plans to roll out its car brand in the third quarter of 2021.