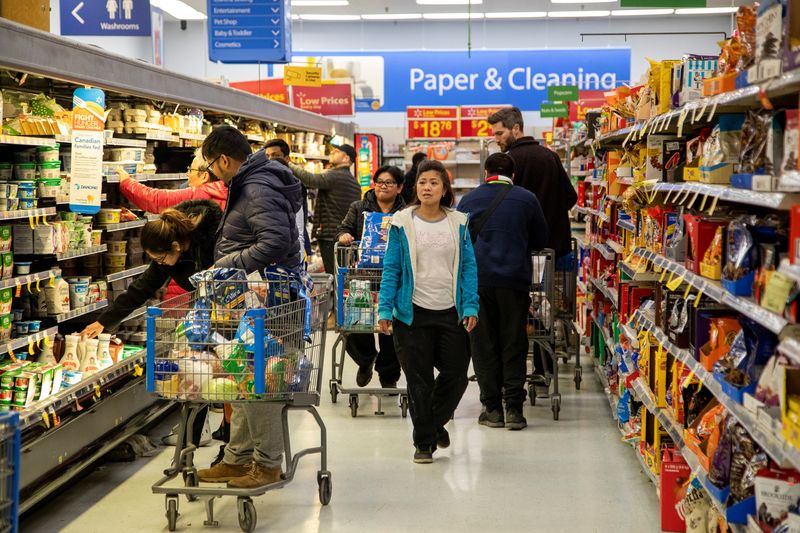 OTTAWA, Sept 20 (Reuters) – The Bank of Canada on Tuesday said inflation remained “too high” even as data showed price pressures were easing off peak levels, and pledged to continue to do whatever was needed to bring it back to target.

Deputy Governor Paul Beaudry, in a speech to university students in Waterloo, Ontario, also said while some were suggesting a recession might be needed to tame climbing prices, the central bank believed it could lower the risk of a hard landing by clearly communicating its intentions.

“In August, inflation stood at 7%. While we’re headed in the right direction, that’s still too high,” Beaudry said in prepared remarks provided ahead of the speech.

“We will continue to take whatever actions are necessary to restore price stability for households and businesses and to maintain Canadians’ confidence that we can deliver on our mandate of bringing inflation back to 2%,” he later added.

Inflation slowed again in August, though at 7.0% it remains well above target. The three core measures of inflation, which taken together are seen as a better indicator of underlying price pressures, also eased slightly. 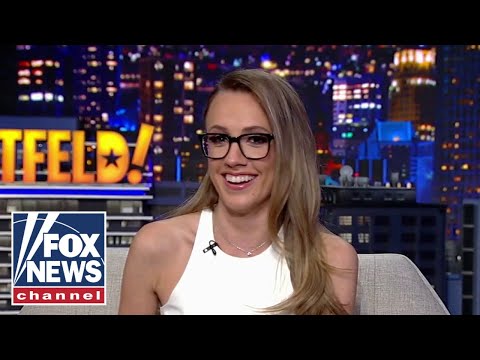