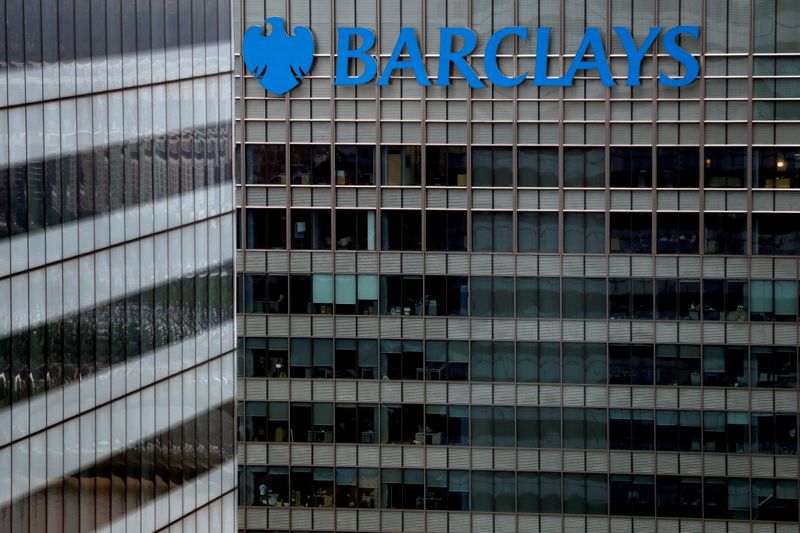 By Lawrence White and Iain Withers

Barclays on Wednesday reported profit before tax of 5 billion pounds ($6.94 billion) for the six months ended June 30, well above the consensus forecast of 4.1 billion pounds from analysts polled by the bank and up from 1.3 billion a year ago.

The results were further boosted by the bank releasing $700 million in cash set aside for bad debt charges that so far have yet to materialise, as government support measures prop up the economy.

The British lender said it would pay an interim dividend of 2 pence per share, after the Bank of England in July scrapped its pandemic curbs on payouts since its stress tests showed they could cope with COVID’s impact on the economy.

It also said it would buy back 500 million pounds of its own shares, as it forecast bad loan charges would remain below historical levels due to the improved economic outlook and low default rates on unsecured lending.