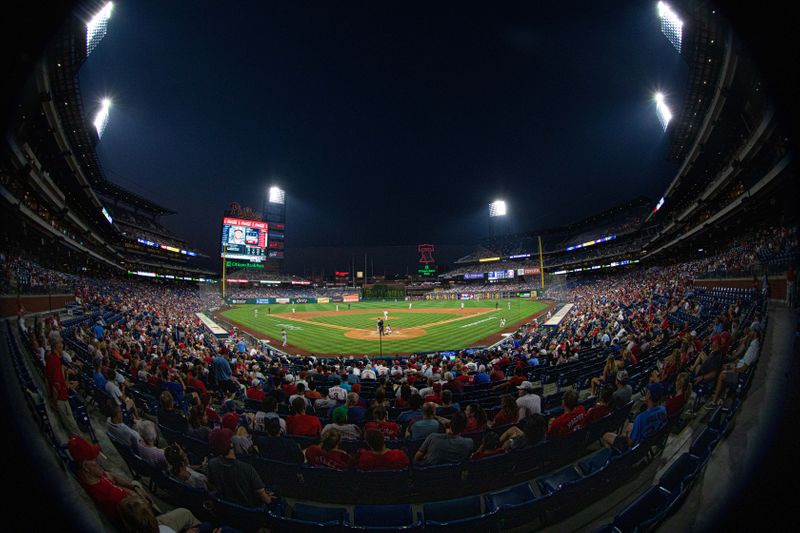 (Reuters) – The Washington Nationals’ game against the host Philadelphia Phillies, originally scheduled to be played on Wednesday, has been postponed to allow for further COVID-19 testing involving members of the Nationals team, Major League Baseball said.

The game will be made up as part of a doubleheader that will be played on Thursday starting at 12:05 p.m. ET (1605 GMT), MLB said in a news release.

The postponement comes a day after Nationals All-Star shortstop Trea Turner tested positive for COVID-19 and was forced to leave Washington’s game in Philadelphia during the first inning on Tuesday.

According to an ESPN report that cited multiple sources, several Nationals players and coaches tested positive for COVID-19 on Wednesday.

The Nationals have already dealt with a COVID-19 outbreak this year that forced them to launch their 2021 regular season five days after originally scheduled.

(Reporting by Frank Pingue in Toronto; Editing by Toby Davis)