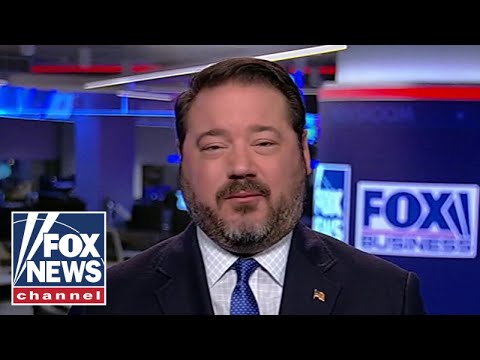 Fox News contributor Ben Domenech weighs in on the left’s response to abortion ruling and calls from progressives to use federal lands for abortion clinics.