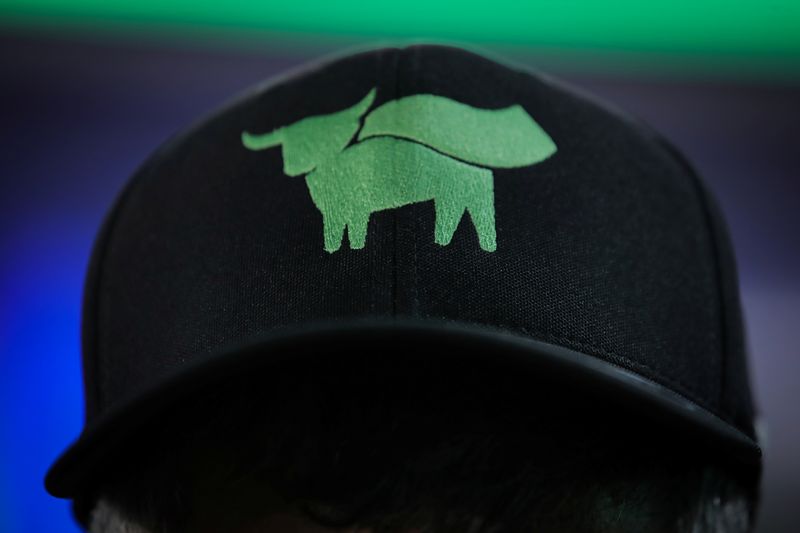 (Reuters) – Beyond Meat Inc’s Chief Operating Officer Doug Ramsey has been suspended effective immediately, the company said on Tuesday, following reports of the executive’s arrest for allegedly biting a man’s nose during an altercation.

The plant-based meat producer said the operations activities will be overseen on an interim basis by Jonathan Nelson, senior vice president of manufacturing operations.

Shares of the company which closed down 6% on Tuesday, were up 0.6% in extended trading.

Ramsey was detained on Saturday on charges of third-degree battery and for threatening, according to court records. He was released on a $11,000 bond on Sunday. According to media reports, the incident happened at a parking garage near Razorback Stadium in Fayetteville, Arkansas.

Ramsey took on the COO’s role at Beyond Meat in December 2021 after having served for three decades in various leadership roles at Tyson Foods Inc.

Last year, Beyond Meat’s then finance chief Mark Nelson retired shortly after being named in a fraud claims lawsuit filed by Don Lee Farms, a former Beyond Meat supplier.