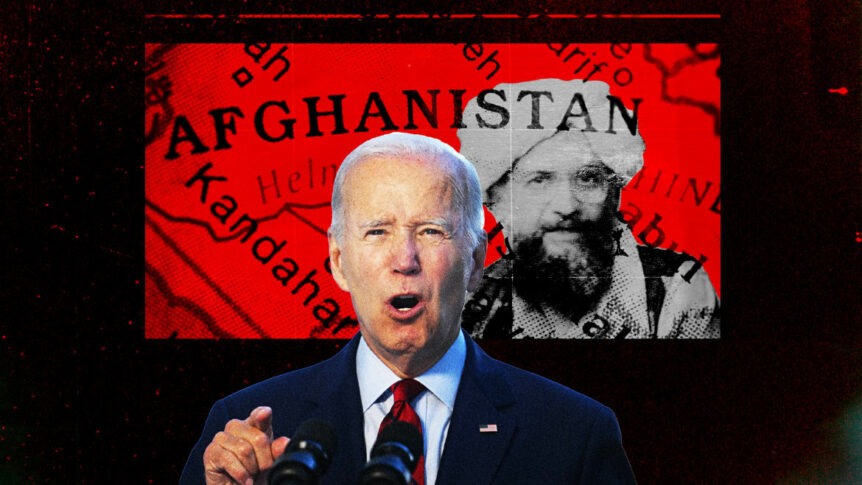 When President Biden ordered America’s last remaining troops in Afghanistan to leave, his critics argued that in doing so he would weaken America in the region, creating a vacuum terrorists could once again fill. Biden and his top national security aides promised it would not.

Nearly a year later, with a Hellfire missile strike on a building in a crowded section of the Afghan capital of Kabul, the United States killed Ayman al-Zawahiri, the leader of al Qaeda, the man who sat at Osama bin Laden’s side and was one of the central players behind the attacks on the United States on Sept. 11, 2001. The U.S. had been hunting Zawahiri for more than two decades. When his presence in Afghanistan was detected earlier this year, the U.S. intelligence community formulated a plan to confirm it was him and to eliminate him without incurring unnecessary risk to Afghan civilians. According to Biden, no civilians were killed in the attack, which took place as the al Qaeda leader stood on the balcony of what he thought was a “safe house” provided by members of the Haqqani terrorist network.

The attack was more than just a strike against a longtime member of America’s most wanted terrorist list. It was both a vindication of Biden’s decision to leave Afghanistan and a demonstration of the effectiveness of Biden’s counterterrorism strategy.