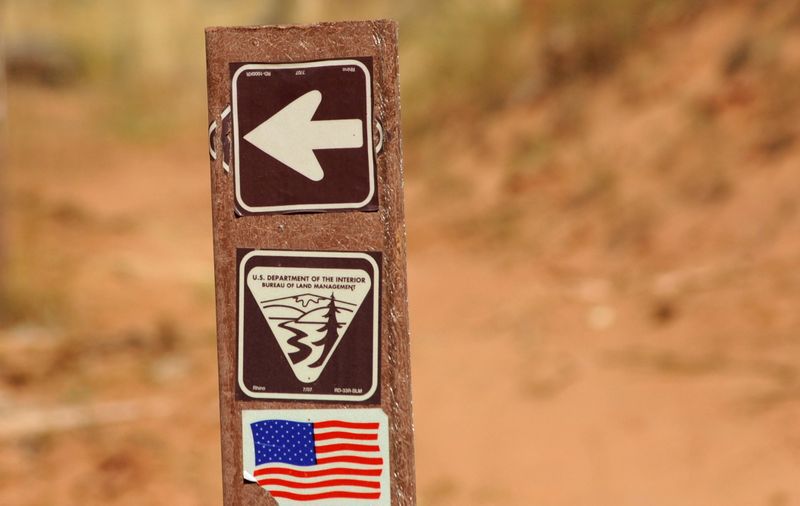 (Reuters) -A U.S. Senate committee on Thursday voted 10-10 along party lines on President Joe Biden’s nomination of Montana conservationist Tracy Stone-Manning to lead the Bureau of Land Management, setting the stage for a vote by the full Senate.

The new director of the bureau will be central to Biden’s effort to address climate change through the management of public lands, including a current review of the federal oil and gas leasing program.

The bureau, a division of the Interior Department, manages more than a tenth of the nation’s surface area, overseeing permitting for energy development, grazing, timber harvesting and recreation.

Because of the tie vote, Senate Majority Leader Chuck Schumer will have to take procedural steps to bring the nomination to the full chamber for debate and a vote, according to Energy and Natural Resources Chairman Joe Manchin. Both are Democrats.

All of the Republican members of the committee voted “no” on Stone-Manning. In the weeks leading up to the vote and at Thursday’s hearing, Senators John Barrasso of Wyoming, Steve Daines of Montana and others voiced vehement concerns about her ties to a radical environmental group when she was a student in the 1980s.

Most recently, Stone-Manning was senior adviser for conservation policy at the National Wildlife Federation, advocating against former President Donald Trump’s push to maximize fossil fuel production at the expense of other public land uses.

Prior to joining the NWF in 2017, Stone-Manning served as chief of staff to the Democratic former governor of Montana, Steve Bullock.

During the hearing, Democrats and Republicans disagreed over whether Stone-Manning lied to the committee when she said she was never the target of an investigation by law enforcement. Stone-Manning received immunity decades ago for her testimony in a case involving tree-spiking by the radical group Earth First! in an Idaho national forest.

Tree spiking involves hammering a metal rod into a tree to prevent logging.

Calling the debate “one of the more emotional ones we’ve had” in his more than a decade on the committee, Manchin praised Stone-Manning’s track record working with both political parties during her time in state government in Montana.

“She’s had an exemplary performance,” he said.

(Reporting by Nichola GroomEditing by Sonya Hepisntall and Frances Kerry)