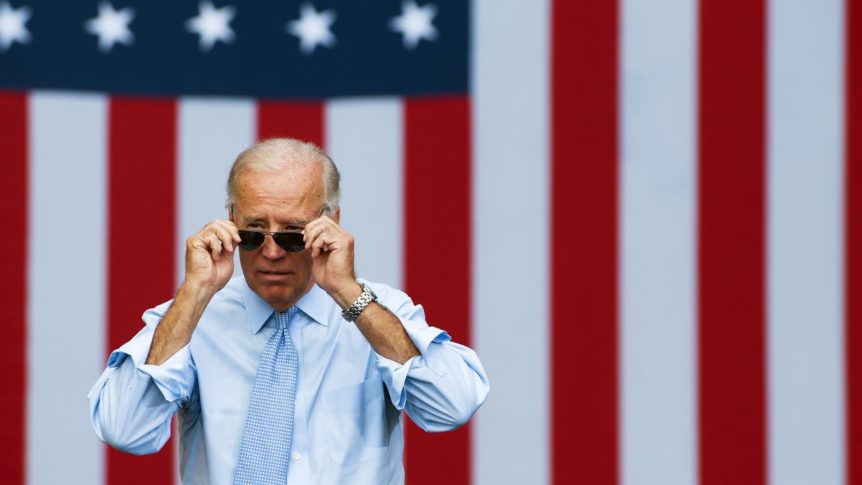 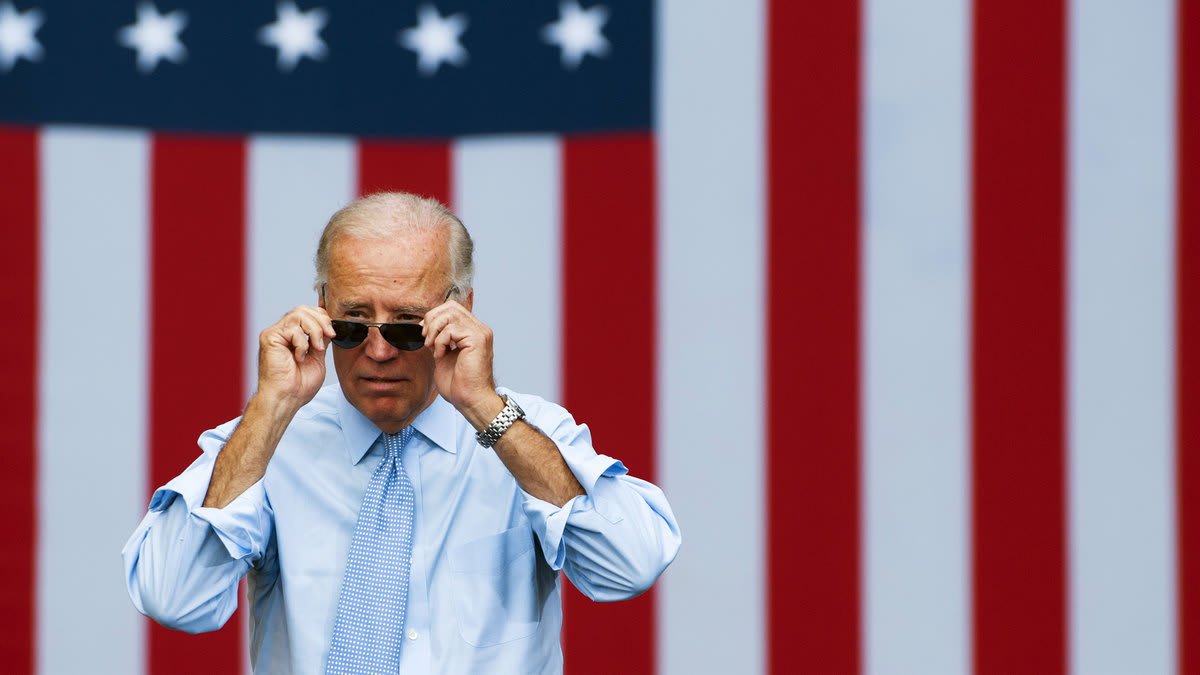 When President Joe Biden said he would “strongly support” pro baseball players boycotting the upcoming All Star Game in Atlanta over Georgia’s new voting restriction law, some of the most surprised people were the very Democrats who helped turn Georgia blue.

“I absolutely oppose and reject any notion of boycotting Georgia,” freshman Sen. Jon Ossoff (D-GA) said in a statement to The Daily Beast. “In fact, economic growth is driving much of the political progress we have seen here. Georgia welcomes the world’s business.”

Georgia’s other freshman Democratic senator, Raphael Warnock, didn’t respond to a request for comment, but Democrats on the ground in Georgia were more than happy to set the President of the United States straight.