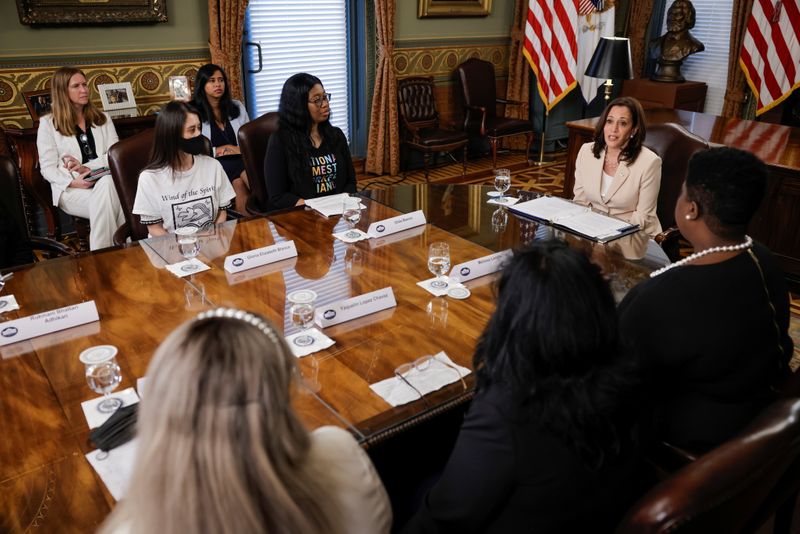 WASHINGTON (Reuters) – U.S. President Joe Biden on Sunday said he remained adamant about the need to create a pathway for U.S. citizenship for so-called Dreamer immigrants, but said it “remains to be seen” if that measure would be included in a $3.5 trillion budget reconciliation bill.