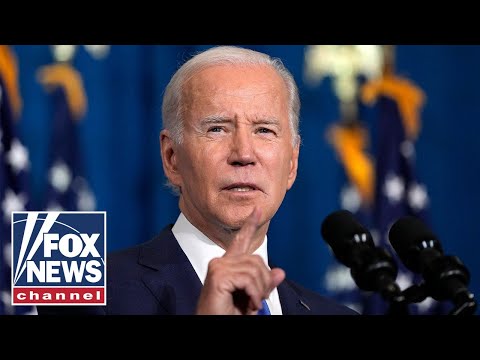 Constitutional law expert Jonathan Turley argues it can be assumed the classified documents were moved at least twice, which would contradict the White House’s claim that the documents were unintentionally misplaced. #FoxNews