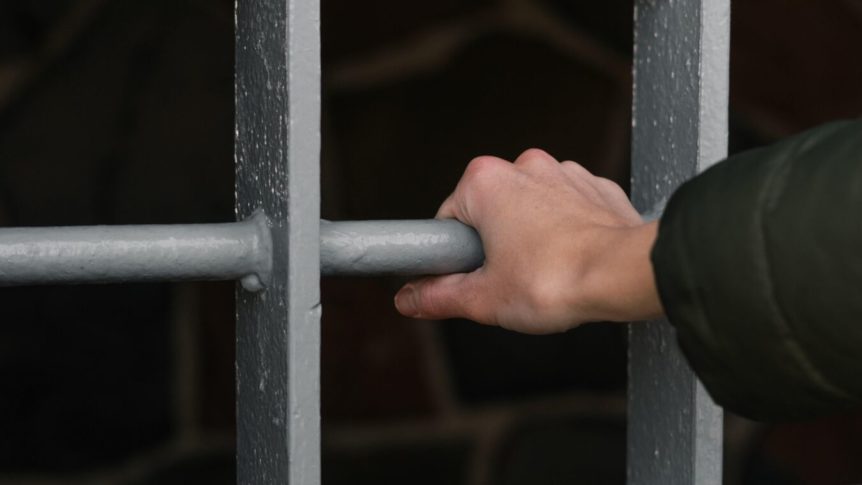 “Elderly inmate sent home during COVID is back in prison after going to computer class.” That’s probably not the kind of headline that liberals expected to see after heralding President Joe Biden’s win last November as a victory for justice and decency. Yet, it stands to be just the first of many similar sad stories of criminal injustice coming out of the Biden administration’s handling of the Bureau of Prisons’s home confinement program.

Thankfully, a judge freed this particular woman. Unfortunately, there are roughly 4,400 individuals transferred last year to home confinement who still face the prospect of a similarly abrupt return to prison. Deemed “low risk” and released as part of BOP’s response to the COVID-19 pandemic, this group has spent the past year reintegrating back into communities. Their shot at freedom might suddenly come to an end. A January 2021 Department of Justice memorandum made clear that anyone not sufficiently near the end of his or her sentence will return to prison within 30 days of whenever Biden declares an end to the pandemic emergency, regardless of his or her success in the community.

Despite staring at possibly the single quickest expansion of the federal prison population in decades, Biden, who ran on a promise to cut the prison population, has so far displayed no urgency in addressing the issue.

This inaction is not for a lack of options. Biden could rescind the legal memorandum suggesting that BOP must reincarcerate these individuals. If he does not wish to interfere with that legal analysis, he could instead use his clemency powers, something he has claimed he wants to leverage in the name of justice.

Neither action requires him to secure buy-in, approval, or even participation from any outside authority, and there are no Republicans to blame or congressional politics to get in the way.

Even advocacy groups and politicians on the Left have questioned and criticized Biden’s refusal to address this issue. When it comes to commonsense criminal justice policy, this is a no-brainer.

The group at risk of returning to prison has proven stunningly successful in home confinement. Over a year into the program, only 185 of the 4,400 people released have been returned to prison for a violation, potentially no worse than the poor woman attending class, and only five returned because they committed a new crime. This kind of sky-high success rate is rare in the criminal justice system. Jeopardizing that outcome with a mass return to prison is both indecent and unjust.

Behind these numbers are real people, people with families. Not only does Biden’s inaction risk damaging public safety outcomes by disrupting their rehabilitation, it will also create thousands of more holes in our communities, which are still working to repair the damage wrought by the pandemic. Recently reunited family and friends will be once again torn apart, while employers and schools will lose valued employees and students, and to what end?

For its part, the prison system is not equipped to handle a population surge of this magnitude. Already, officials are sounding the alarm about low staff numbers that force them to draft facilities’ nurses, cooks, and other workers into serving as temporary prison guards, creating safety risks for staff and incarcerated individuals alike. Furthermore, incarcerating all of these people will waste millions of taxpayer dollars, given that imprisonment is nearly triple the cost of home confinement.

The Biden administration is aware of the DOJ’s policies and the consequences of their implementation. Members of Congress from both parties and outside organizations representing a spectrum of interests have pleaded with the White House to correct this problem to no avail.

During his campaign, candidate Biden endured intense criticism for his drafting of the 1994 crime bill. Now, Biden has a genuine opportunity to quiet many of his critics by addressing this issue. Not only will it allow these 4,400 individuals to continue to reintegrate into their homes and communities successfully, but it will send a strong message that criminal justice issues remain one of the few areas in which both sides of the political aisle can still work together. If not, liberals will surely be left wondering why their leader would so dramatically surrender the obvious moral high ground.