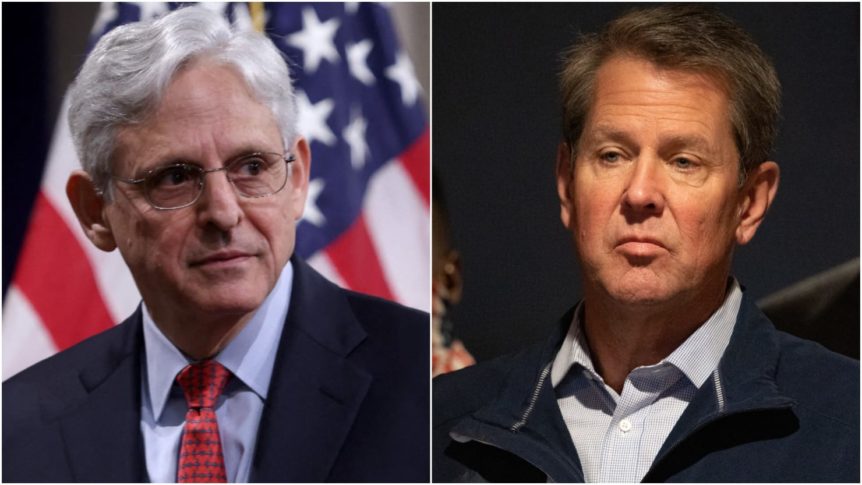 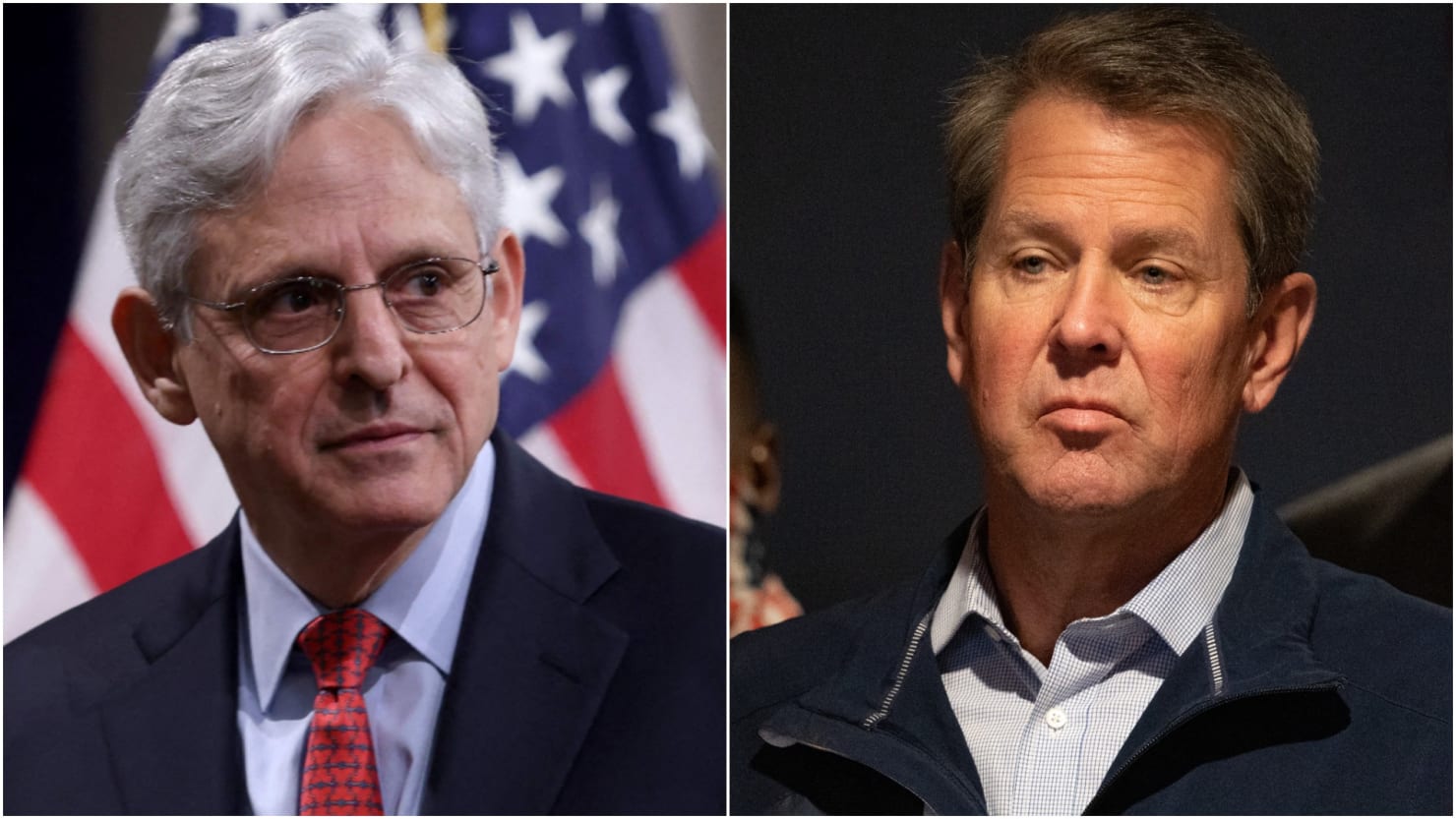 The Justice Department announced on Friday that it is suing the state of Georgia over its new voting restrictions, marking the first step in the Biden administration’s plan to aggressively fight a wave of voter suppression bills passed in the wake of Trump’s election loss.

“Our complaint alleges that recent changes to Georgia’s election laws were enacted with the purpose of denying or abridging the right of Black Georgians to vote on account of their race or color, in violation of Section 2 of the Voting Rights Act,” Attorney General Merrick Garland said in a press conference.

He said the lawsuit is the first of “many efforts” to ensure every voter has access to the ballot box.

The lawsuit is being overseen by Kristen Clarke, the head of the Justice Department’s Civil Rights Division, and Vanita Gupta, the associate attorney general.

“The Civil Rights Division did not arrive at this decision lightly,” Clarke said on Friday, adding that several provisions of Georgia’s new legislation were made with a “discriminatory purpose in violation of the Voting Rights Act.”

She said the legislation demonstrated what she called “intent to deny or abridge” Black citizens’ access to voting, and came as Georgia had made massive strides in voter turnout during the 2020 elections.

Gov. Brian Kemp has insisted that there is “nothing Jim Crow” about the Georgia law even though it includes a bundle of provisions that create obstacles, particularly for absentee voting, like strict ID requirements, less time to request ballots and fewer drop boxes.

Clarke on Friday called the stricter ID requirements “unnecessarily stringent.” Among other changes, the law also makes it a crime for outside groups to provide food and water to voters waiting at polling stations.

On Tuesday, Biden said he would speak out more aggressively on voting rights after Republicans filibustered a debate on S.1, the Democrats’ sweeping reform bill known as the “For the People Act.”

Earlier this month, Garland said his department would double the number of attorneys working on voter suppression issues, and would “not wait” to act as he urged Congress to pass Democrats’ elections legislation.

The Georgia lawsuit is the first major voting rights case filed under the Biden administration.